Alhaji Abdul’aziz Abubakar Yari is a Nigerian politician  and former Governor of Zamfara State in Northwest Nigeria. He is a prudent and far-sighted administrator who has dedicated himself to improving the living standard of his people. He has been politically active since 1999.

Born 1st January 1969 in Talata Mafara. He is married to Hajiya Asmau Abdulaziz Yari with children 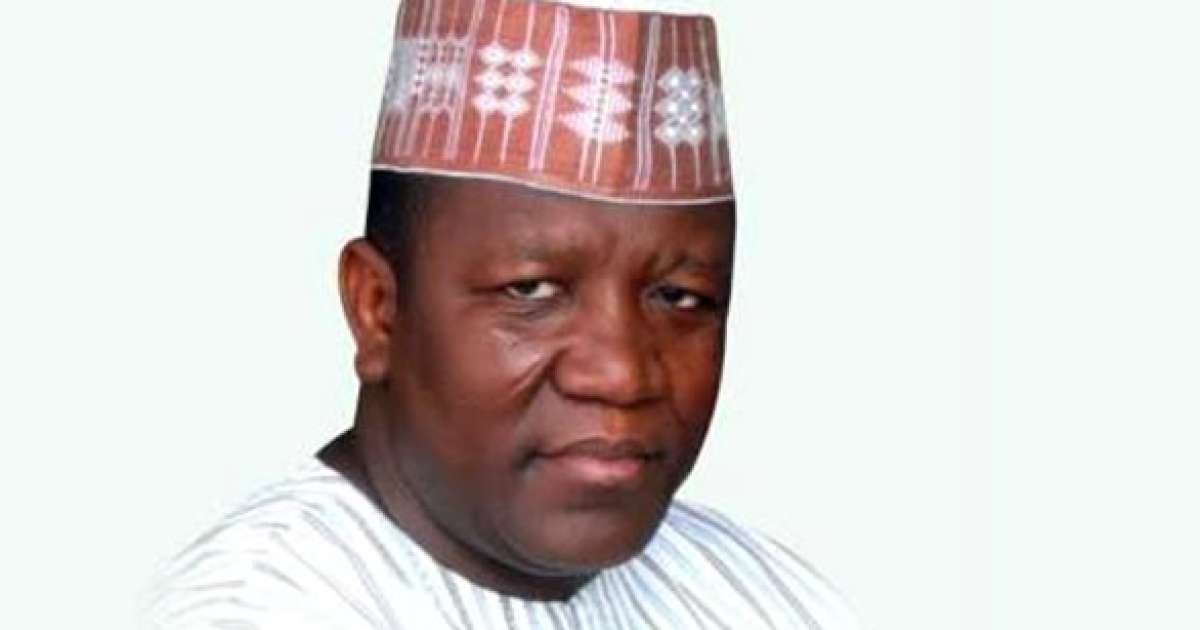 Chairman of ANPP Zamfara State in 2003.

Elected Governor of Zamfara State on the platform of the All Nigeria Peoples Party (ANPP), 2011.

Re-elected as Governor under the platform of the All Progressive Congress (APC), 2015.

Provisions of infrastructures like roads, electricity supply, portable water, hospitals and schools have continued to remain a cardinal point of the administration of the state governor, Abdul’aziz Yari Abubakar.

In the first year of his administration, the government constructed and commissioned 300 blocks of classrooms across the 14 local governments in the state.

Girl child education has also received a major boost recording highest enrollment in two years while the ICT component of secondary education in the state has got the eyes of the international community.

Government Girls College, Talata Marafa, was recently equipped with state of the art facilities while provisions for Arabic school and continuing education for married women have also been put in place.