Babatunde Fashola (SAN) is the current Minister of Works and Housing. Fashola was a legal practitioner before venturing into politics to serve as governor of Lagos state from 2007-2015. 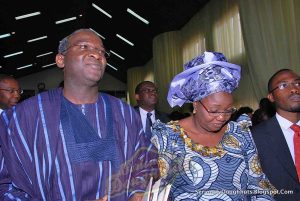 Fashola is married to Abimbola Fashola with children. 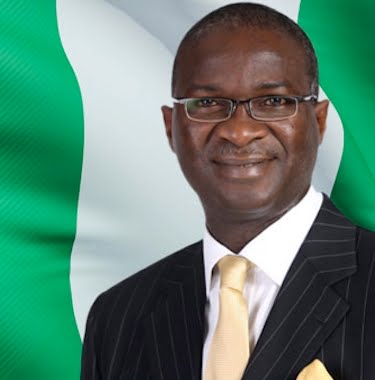 Fashola’s political career started as he served as Chief of Staff to his predecessor, Asiwaju Bola Ahmed Tinubu. Fashola had during his tenure as Chief of Staff also served as the Honorable Commissioner to the Governor’s office. He was the first person to hold both offices simultaneously.

Babatunde Raji Fashola commenced a four-year tenure as the Executive Governor of Lagos State in Nigeria on 29 May 2007.