John Olukayode Fayemi is the present Governor of Ekiti State and a native of Isan-Ekiti in Oye Local Government of Ekiti State, Nigeria. He was formerly the Minister of Solid Minerals Development.

Kayode Fayemi is married to Erelu Bisi Adeleye-Fayemi and they have a son, Jimi Fayemi. 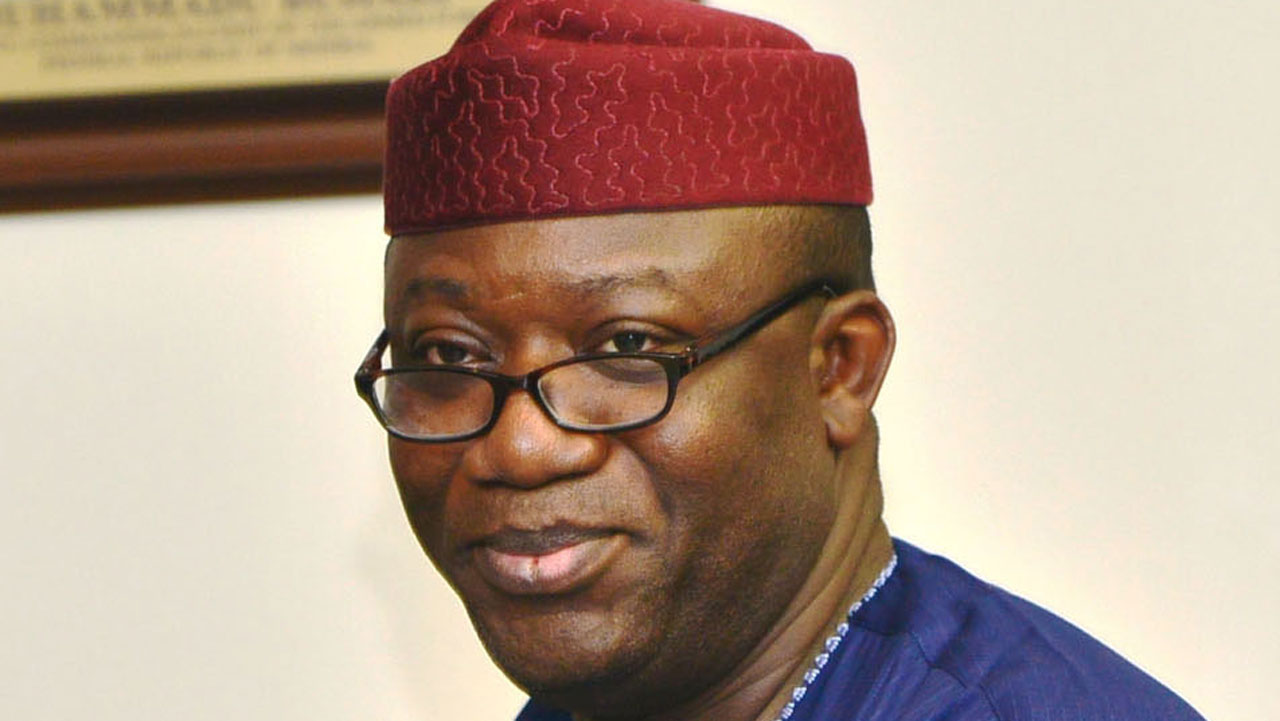 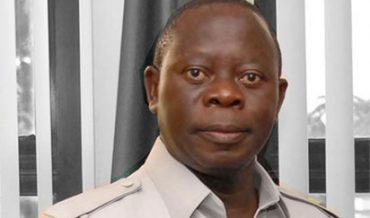 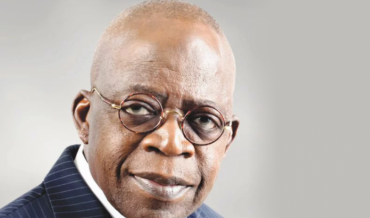 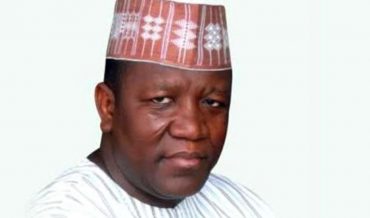 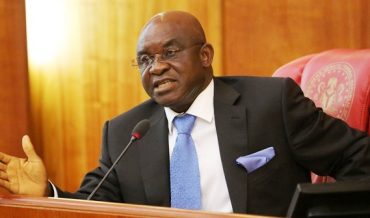