Prince Olanrewaju Adeyemi Tejuoso, the prominent child of Oba Adedapo Tejuoso is a medical doctor,  lawmaker, politician, and Former Senator of Ogun Central Senatorial District in the National Assembly at the 8th Assembly.  He is a scion of the Tejuoso dynasty and a grandson of the first female industrialist in Nigeria, popular Madam Bisoye Tejuoso, the late Iyalode of Egbaland

Prince Tejuosho was born on the 15th of March 1964 in the United Kingdom.He is from Oke Ona in Abeokuta North Local Government, Ogun State. He is the Prince of the dynasty of His Royal Majesty, Oba Dr. Adedapo Tejuoso, CON, Karunwi III, Oranmiyan, Osile of Oke-Ona Egba. He is happily married to Mojisola Tejuoso with children and grandchildren. He became a politician in 2007 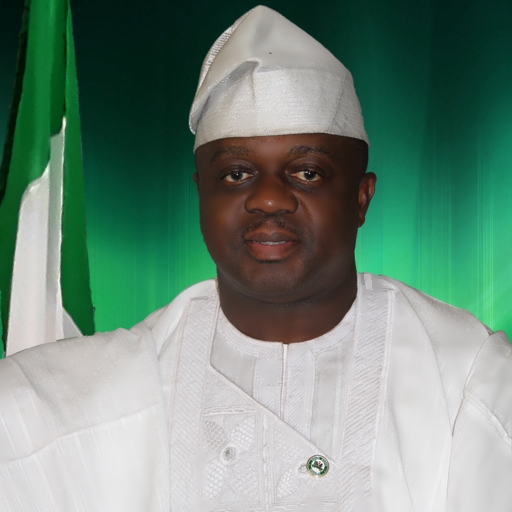 Commissioner for the Environment as well as Special Duties

Unsuccessful candidate of  Ogun Central Senatorial District on the platform of All Nigeria Peoples Party (ANPP).

Former Commissioner for Youth and Sports.

Commissioner for the Environment as well as Special Duties.

He is criticised for his various sexual affairs and was said to have run into troubled waters when in his bid to satisfy his libido, he invited a lady and one of her friends to one of the highbrow hotels in the GRA, Abeokuta and in the process of getting down with the girls, the lady had an asthma attack.

Babatunde Raji Fashola
Babatunde Fashola (SAN) is the current Minister of Works and Housing. Fashola was a legal practitioner before venturing into politics to serve as governor of Lagos state from 2007-2015.
All headings of this content.
Content Index