Abdul-Azeez Olajide Adediran is a Nigerian journalist, entrepreneur, philanthropist and technocrat. Popularly referred to as “JANDOR”, he is the lead visioner of the Lagos4Lagos Movement. Adeniran, along with his movement, defected from All Progressives Congress to People’s Democratic Party in December 2021.

He was born on the 25th of November 1977 in Mushin, Lagos State to a Christian mother and Muslim father. Adediran hails from the Ojo local government area of Lagos State and is the 5th of 7 children. He is a devout Muslim, who is married with children. Adediran is a member of the Yoruba Tennis Club and Eko Club. 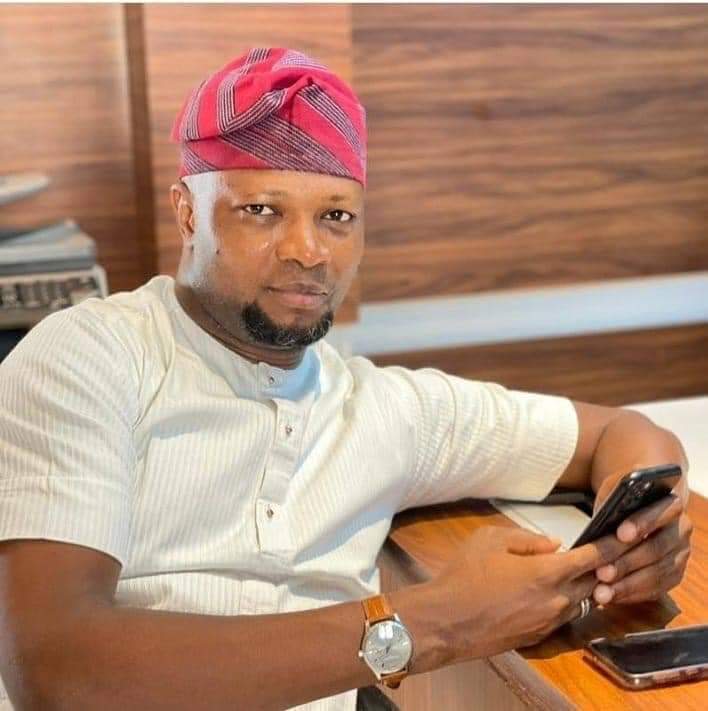 Jandor’s political journey began when he initiated the Lagos4Lagos Movement, a political group which champions the need for an indigenous native son of the state to take the governorship seat of the state. A movement is a group of young, passionate and goal-driven individuals who are concerned about the political and socio-economic development of Nigeria, with a vision to make Lagos work for those who live and work in Lagos.

Jandor’s political movement was previously a faction of All Progressives Congress (Lagos Chapter), until he defected to the People’s Democratic Party in December 2021.

In March 2022, Jandor picked up a PDP nomination form for the Lagos 2023 gubernatorial elections, and he officially emerged as one of the party’s aspirants running for the governorship seat.