AbdulRahman AbdulRazaq is the current governor of Kwara State, who took office in 2019, on the platform of the All Progressives Congress. He is a businessman and philanthropist.

He was born on 5th February 1960, in Zaria, Kaduna State to the family of the first lawyer from Northern Nigeria, Alhaji Abdulganiyu Folorunsho (AGF) AbdulRazaq, a Senior Advocate of Nigeria (SAN), who holds the prominent traditional titles of Mutawalli Ilorin and Tafida of Zazzau (Zaria). Abdulrahman hails from Ilorin West Local Government in Kwara Central. He is a Muslim, married to Olufolake Molawa Davies AbdulRazaq, with three sons. He speaks Yoruba, English, and Hausa fluently. 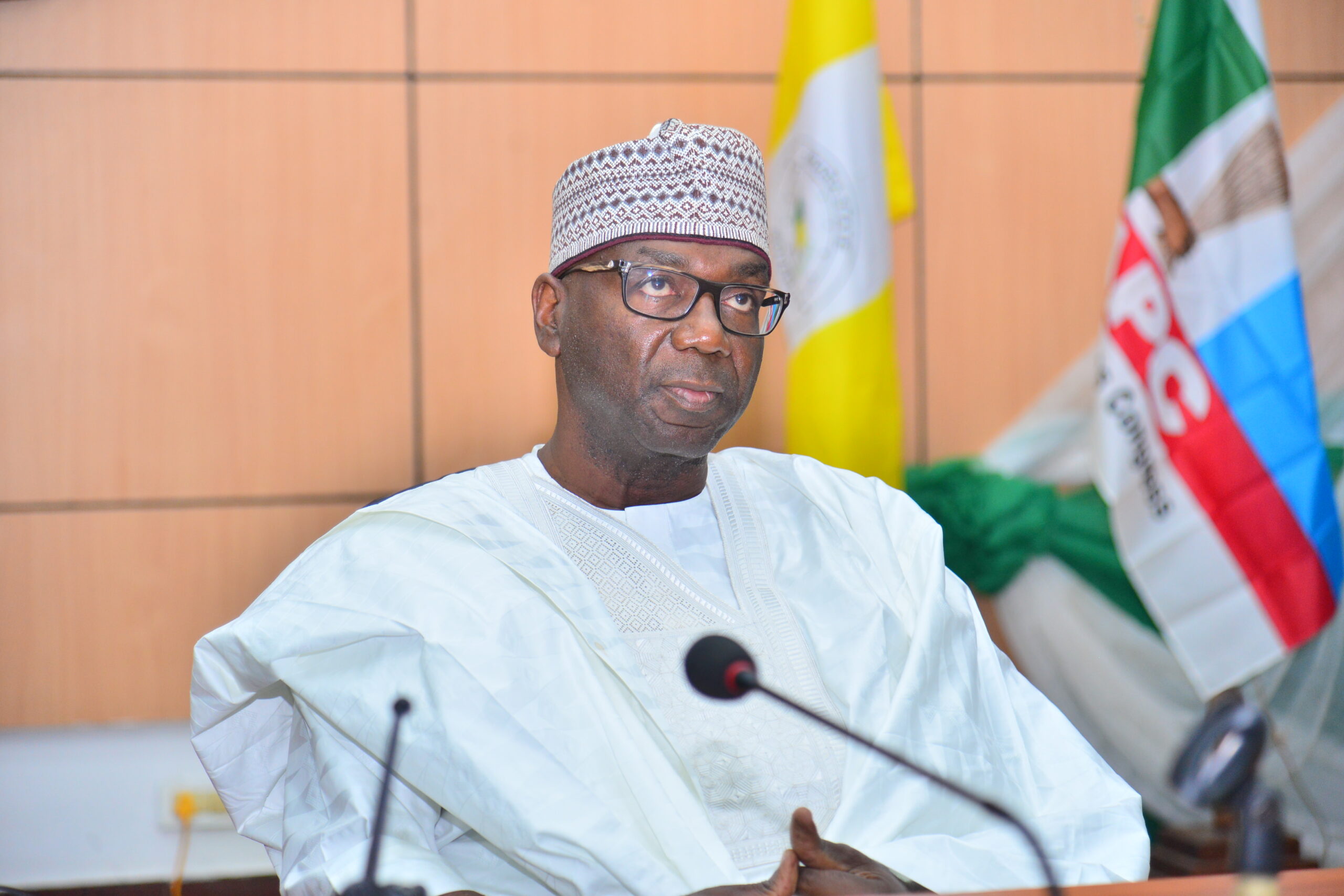 AbdulRazaq’s political journey began in 1999 when Nigeria returned to democracy. He unsuccessfully contested for the governorship seat of Kwara State in 2003, 2007 and 2011, on the platform of Congress for Progressive Change (CPC). He also ran for the senatorial seat representing Kwara Central Senatorial District, on the platform of the People’s Democratic Party in 2011 and 2015 – all to no avail.

However, he won the gubernatorial primary election of All Progressives Congress in October 2018 and went on to win the general Kwara State gubernatorial elections in March 2019. Abdulrazaq emerged the Governor of Kwara State, after receiving 331,546 votes to defeat the closest rival, Razaq Atunwa of the People’s Democratic Party, who got 114,754 votes.

In 2021, the Kwara State chapter of the People’s Democratic Party, criticized Governor Abdulrahman AbdulRazaq over the unlawful detention of a social critic and opposition figure, Olusegun Olushola, aka Sholyment. The party noted that Olushola honoured the invitation of the Police and was subsequently detained on the order of Governor AbdulRazaq. Thus, the Governor was accused of reckless abuse of power and an infringement on the critic’s fundamental human rights.