Aminu Bello Masari is a Nigerian politician and the Governor of Katsina State. He was the speaker of the Nigerian House of Representatives between 2003 and 2007. 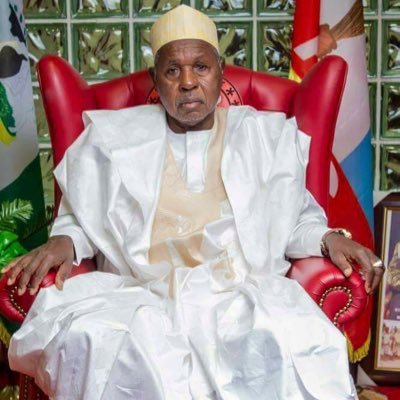 Speaker of the House of Representatives of Nigeria

Commissioner for Works, Housing and Transport, Katsina State, from 1991 to 1993,

Elected member of the Constitutional Conference from1994-1995.

Unsuccessfuloffice of Katsina State 2011 under the platform of the Congress for Progressive Change (CPC).

Governor of Katsina state, All Progressives Congress (APC), May 29, 2015

He will be retiring from his current position as the governor of Katsina State in the upcoming 2023 election.