Arthur Okowa Ifeanyi (born 8 July 1959) is a Nigerian politician who is the incumbent Governor of Delta State. He was inaugurated as Governor on 29 May 2015 after winning the state elections conducted in April 2015. Before his Governorship, he was elected Senator for Delta North, in Delta State, Nigeria, during the April 2011 national elections. He ran on the People’s Democratic Party (PDP) platform. He is an Ika from Owa-Alero in Delta State, Nigeria. He is also the first person from Anioma to get the Governorship position of Delta State. He is the vice presidential candidate for the People’s Democratic Party (PDP) for the 2023 election.

Arthur Okowa Ifeanyi is married to Mrs Edith Okowa. The couple have 4 children. 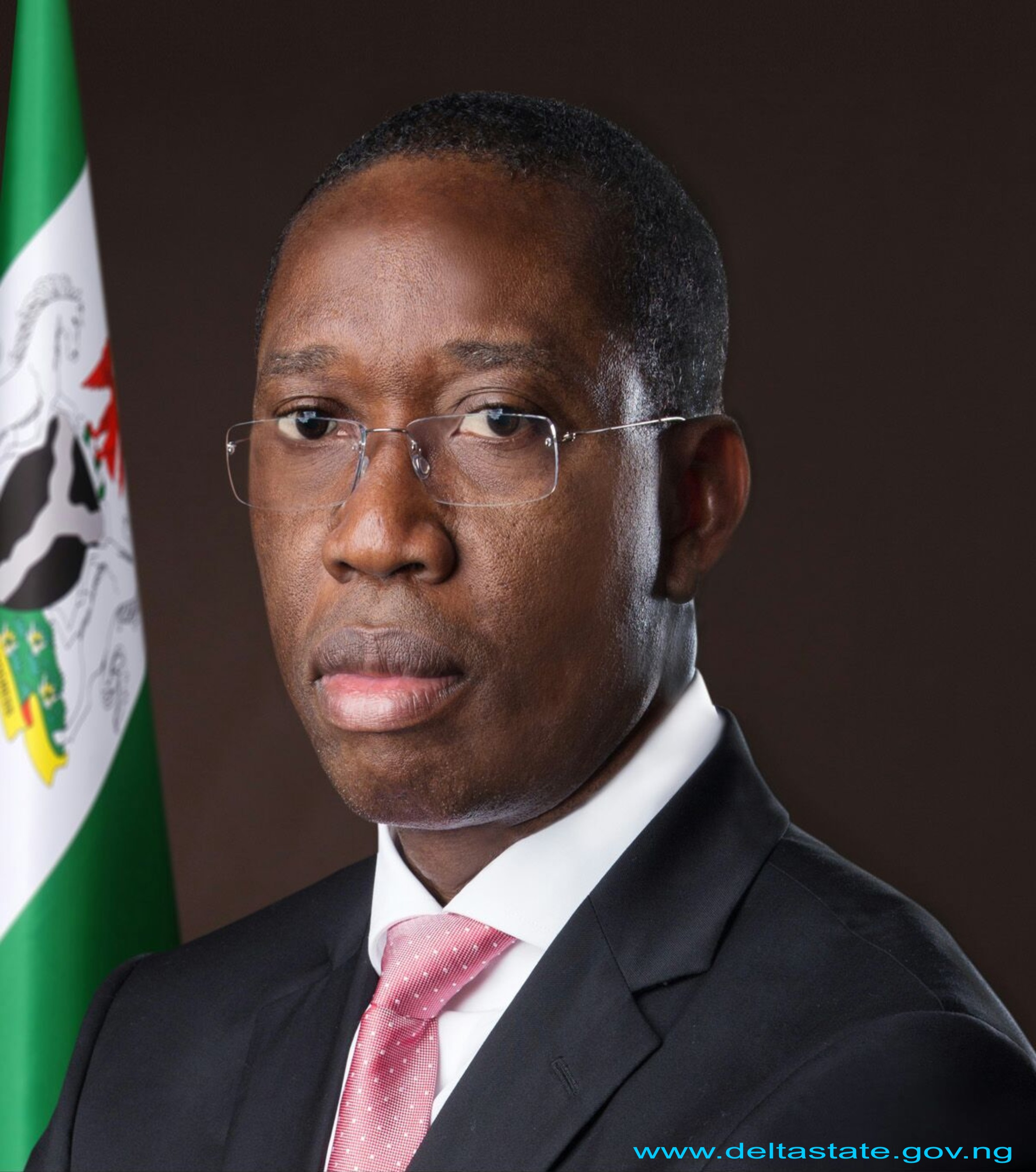 Okowa became Secretary at the Ika Local Government and then Chairman of the Ika North-East Local Government Council (1991–1993). He was Delta North Coordinator of the Grassroots Democratic Movement (GDM). He joined the PDP in 1998, and assisted in Governor James Ibori’s campaign in 1998/1999. He served as a Commissioner in the Delta State government for Agriculture and Natural Resources (July 1999 – April 2001), Water Resources Development (April 2001 – May 2003) and Health (September 2003 – October 2006).

Okowa resigned to contest in the 2007 PDP primaries for the Governor of Delta State, but did not succeed. In June 2007, Ifeanyi was appointed Secretary to the Delta state Government.

Ifeanyi was elected Delta North Senatorial candidate in the January 2011 PDP primaries with 942 votes, but the result was challenged by party leaders who favoured Marian Amaka Alli as candidate. He was re-elected in a rerun where he scored 1,446 votes, against 108 votes for Dr. Maryam Alli. In the April 2011 election for the Delta North Senatorial seat, Ifeanyi won 98,140 votes, ahead of runner up Prince Ned Munir Nwoko of the Democratic People’s Party, who won 67,985 votes. It was reported that there was still tension regarding the election in January 2013. Ifeanyi finally got the ticket for the gubernatorial election in 2015 under the PDP with 406 votes on 8 December 2014. He won the Delta State Gubernatorial elections in April 2015 with 724,680 votes. He was inaugurated as Governor on 29 May 2015 and has since then resumed active duties. He will be resigning from his position as the governor of Delta State to contest as the vice presidential candidate for the 2023 presidential election under the banner of the People’s Democratic Party (PDP).

2017 – Man of the year by the Independent Newspaper at Eko Hotel and Suites in Lagos.

2017 – Alumni of the year 2016, where he successfully delivered a lecture titled “Good Governance for Wealth Creation and Sustainable Development.

Construction of roads including: 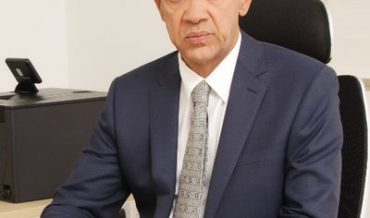