Barr Otobong Effiong Bob is the youngest lawmaker in Nigeria, and he is currently representing Nsit-Ubium State Constituency in the Akwa Ibom State House of Assembly.

He was born on 18th August, 1992 and h e hails from Ikot Ekwere, Nsit-Ubium LGA, Akwa Ibom State. He was born into the family of Effiong Dickson Bob, a former Nigerian Senator who represented Akwa Ibom North-East Senatorial District between 2003 and 2011. 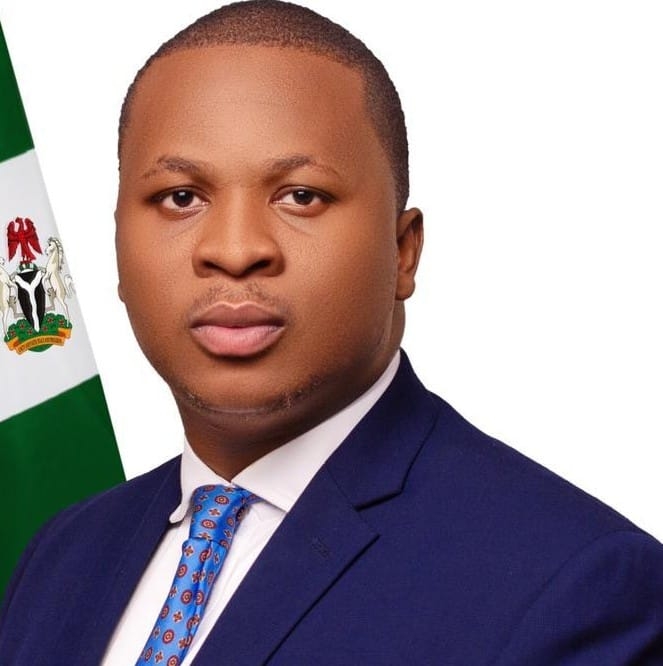 On 5th October 2018, following his return to Nigeria for the mandatory one-year National Youth Service Corps programme, and while practising law at Alex Izinyon, SAN and Co., Otobong was nominated by the Peoples Democratic Party in the Nsit-Ubium LGA of Akwa Ibom, to represent the constituency in the Akwa Ibom State House of Assembly. Out of a total of 128  accredited delegates, he sustained 127 votes.

He embarked on an intensive campaign that took him to all the 88 political units of Nsit Ubium local government area. On March 9th, 2019, he was elected by the natives of Nsit Ubium as their representative in the 7th Akwa Ibom State House of Assembly – making him the youngest elected member of any House of Assembly in Nigeria. He was presented with the Certificate of Return by the State Resident Electoral Commissioner on March 28th, 2019.