Donald Duke is a Nigerian lawyer and politician who was the Governor of Cross River State, Nigeria from 29 May 1999 to 29 May 2007, and the 2019 Nigeria Presidential candidate for the Social Democratic Party. 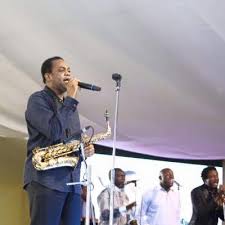 He was born on 30th September 1961, in Annesley Street, Calabar, Cross River, to the family of Henry Etim Duke (longest ever serving Controller General of the Nigerian Customs service) and Mrs Genevieve Etim Duke. He is the fourth child in a family of five children. Duke is married to Owanari Bob Manuel Duke, an accomplished Legal Practitioner in her own right. They are blessed with three children. He also plays Jazz music and holds concerts. 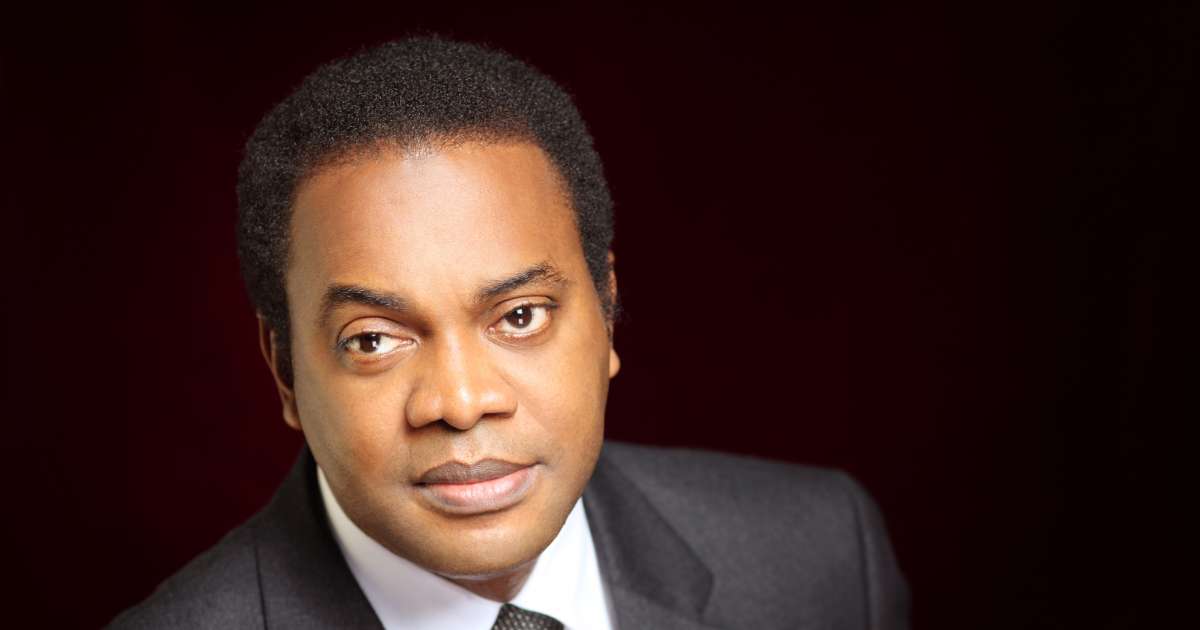 Duke’s political journey began in 1992 when he was appointed by Governor Clement David Ebri as a member of the Cross River State Executive Council, and the Commissioner for Finance, Budget and Planning. The appointment was however short-lived due to the military intervention of 1993. Duke, therefore, returned to private practice.

Following the return to democracy in 1999, Duke was elected as the Governor of Cross River State, on the platform of the People’s Democratic Party. He held this position until 2007. His 8-year tenure has been recorded as successful, with the emergence of several projects that boosted the economy and image of Cross River State.

In September 2006, BBC reported that Governor Duke was the only governor specifically mentioned as not being under investigation by the Economic and Financial Crimes Commission.

Duke announced his intent to run for the presidency in the 2007 presidential election but stepped aside in favour of the party’s candidate – Umaru Yar’Adua (who eventually emerged the winner). Again, Duke declared his interest in running for the presidency in 2019. Thus, he defected from the People’s Democratic Party to the Social Democratic Party.

Duke ran for the 2019 presidential elections on the platform of the Social Democratic Party but was unsuccessful.

On Monday, 14th June 2021, Duke was officially welcomed back to the People’s Democratic Party by the party’s leaders after two years of being away.

During his presidential campaign in 2018,  Duke stated that if he was made president in 2019, he would not criminalize homosexuality, and gay individuals would be protected by the law. He received a lot of backlash on this, as people condemned him for promoting what was described as immorality.