Born on 20th December 1952, to the Harry family of Obuama, Degema, Rivers State. 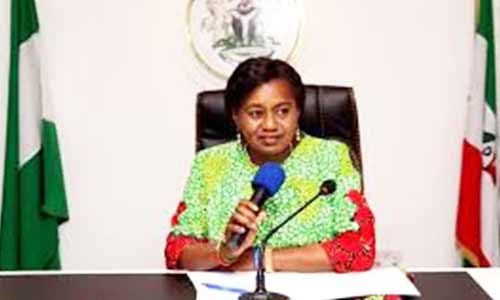 In October 1995, Banigo was appointed the Secretary to the Government of Rivers State, a position she held until July 1999. During this time, in May 1998, she also served as the Head of Service of Rivers State, for five months.

Banigo was selected by Governor Wike in 2014, to be his running mate in the 2015 gubernatorial elections. The duo was successful on the platform of PDP, and she was sworn in as the Deputy Governor of Rivers State in May 2015. She was re-elected into office in 2019.

She will be retiring from her current position as the Deputy Governor of Rivers State in the upcoming 2023 election. 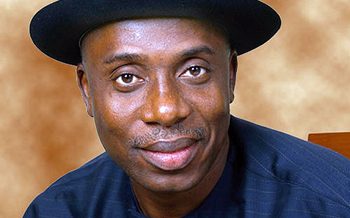 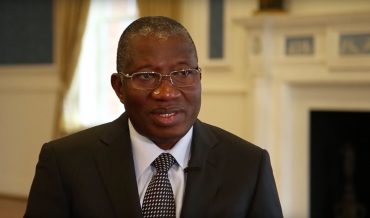