Emmanuel-Lyambee Jime is a Nigerian lawyer, and the current Executive Secretary/Chief Executive Officer of the Nigerian Shippers Council, appointed by President Muhammadu Buhari in 2021. He was the All Progressive Congress candidate for the 2019 Benue gubernatorial elections. Jime served as a House of Representatives member, representing the Makurdi/Guma Federal Constituency between 2007 and 2015.

He was born on 20th June 1962 to the family of Pa Jime Tsav of Anter in Mbalagh Council Ward of Makurdi Local Government Area, Benue State. His father was a police officer. Jime is married to Comfort Jime (nee Oklobia) and they have three children: Emmanuella, Emmanuel and Cynthia. He is a devout Christian of the Catholic faith. 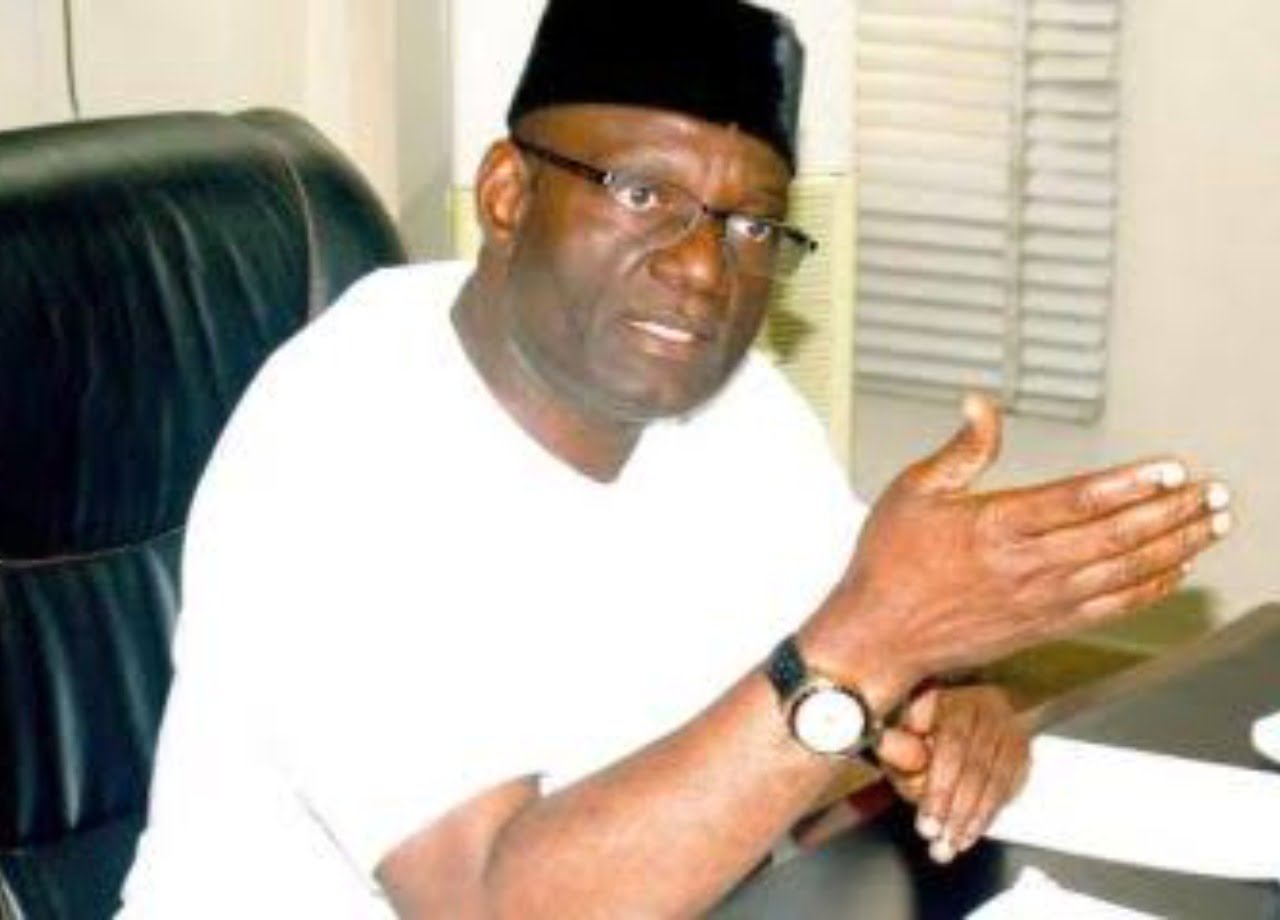 House of Representatives member, representing the Makurdi/Guma Federal Constituency (2007 and 2015)

Jime also served as the House of Representatives member, representing Makurdi/Guma Federal Constituency from 2007 to 2015.

In 2019, on the platform of All Progressives Congress, he ran for the seat of Governorship of Benue State. He received 345,155 votes, falling right behind the incumbent governor, Samuel Ortom of PDP, who polled 434,473 votes. Jime challenged Ortom’s victory and filed a petition on the grounds of substantial noncompliance with the provisions of the Electoral Act (2010). However, on 21st January 2020, the Supreme Court affirmed Ortom’s re-election as the governor of Benue State.