Emmanuel Yisa Orker-Jev is a Nigerian lawyer, and the Senator representing Benue North-West Senatorial District, under the flagship of People’s Democratic Party.

He was born on 15th April 1963, he is a native of Buruku’s local government area, Benue State. Orker-Jev is married. 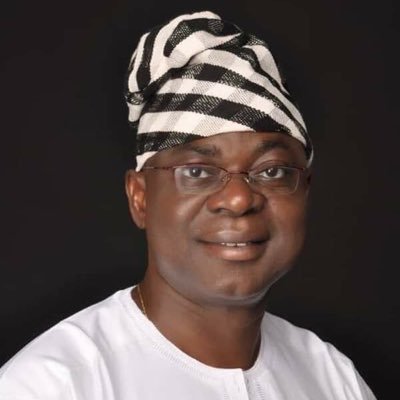 Orker-Jev political career began in the mid-2000s. In 2007, he was elected as a House of Representatives member, representing Buruku Federal Constituency, under the platform of People’s Democratic Party. He was re-elected for this position in 2001 and 2015. During this time, he served in several committees, including Ethics & Privileges, Drugs & Narcotics, Poverty Alleviation, Power,  and Anti-corruption. He was the Chairman of the House Committee on Business and Rules. Orker-Jev’s legislative interests are rural development and youth empowerment.

In 2019, he contested for a senatorial seat, to represent Benue North-West Senatorial District. He emerged the winner, defeating George Akume of APC, former Governor of Benue State, with about a 42,000 vote margin. He is the current Vice Chairman of the Senate Committee on Judiciary, Legal Matters and Human Rights.

In 2019, the incumbent Senator representing Benue North-West District, George Akume, took a case before the National Assembly tribunal, alleging that the election in which Orker-Jev defeated him (Akume) to obtain the senatorial seat, was marred by malpractice. Orker-Jev appeared before the election petition tribunal, presenting five witnesses to testify for him. The court eventually threw out Akume’s case for lack of merit.