Ernest Adegunle Oladeinde Shonekan is the 9th President of the federal Republic of Nigeria. He was born on the 9th of May 1936 in Lagos, Nigeria. Ernest Shonekan is a British-trained Nigerian lawyer, industrialist, politician and traditional chieftain who was appointed as interim president of Nigeria by General Ibrahim Babangida on 26 August 1993.

Babangida resigned under pressure to cede control to a democratic government. Shonekan’s transitional administration only lasted three months, as a palace coup led by General Sani Abacha forcefully dismantled the remaining democratic institutions and brought the government back under military control on 17 November 1993.

Prior to his political career, Shonekan was the chief executive of the United African Company of Nigeria PLC, a large Nigerian conglomerate.

Ernest Shonekan is happily married to Margaret Shonekan with children. 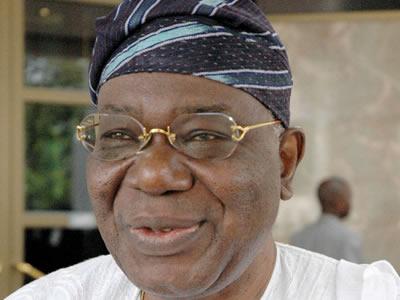