Foster Ogola is a Nigerian politician who represented Bayelsa west constituency in the Nigerian Senate. Before becoming a Nigerian politician, he was a teacher who taught in various schools in the Old Bendel and Rivers states. In 2015, Foster Ogola contested for the Bayelsa West Senatorial seat and won under the People’s Democratic Party (PDP) platform. On October 2, 2018, he lost his re-election bid at the party’s primaries to his opponent. His tenure ended on June 9, 2019. 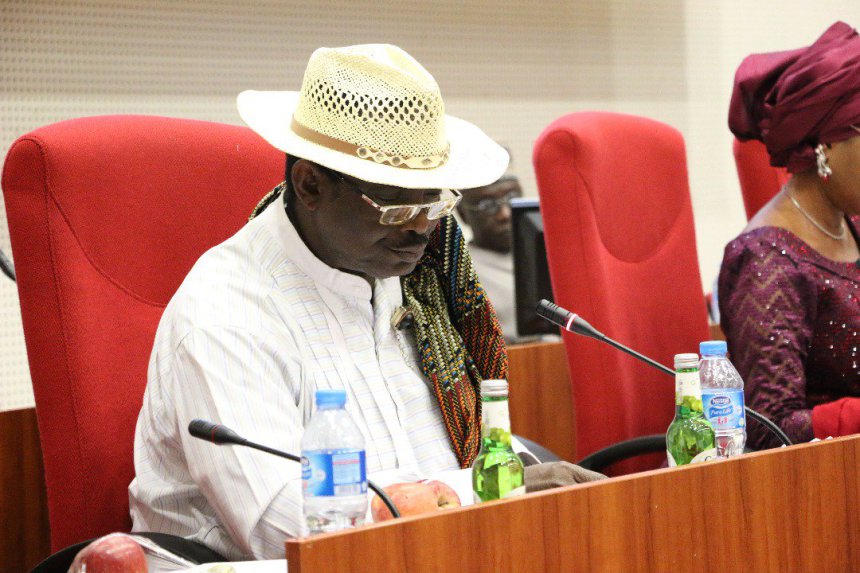