Gabriel Torwua Suswam is a Nigerian lawyer, who currently serves as the Senator representing Benue North-East Senatorial District. He was the governor of Benue State between 2007 and 2015.

He was born on 15th November 1964, to the family of Zai Suswam Tingir and Chief Mrs Ashiwua Suswam Tingir, in Anyiin, Gaambe Tiev, Logo local government area, Benue State. He is married to Architect Yemisi Dooshima Suswam, and they have two sons. Suswam is a Christian and a member of the Redeemed Christian Church of God (RCCG). 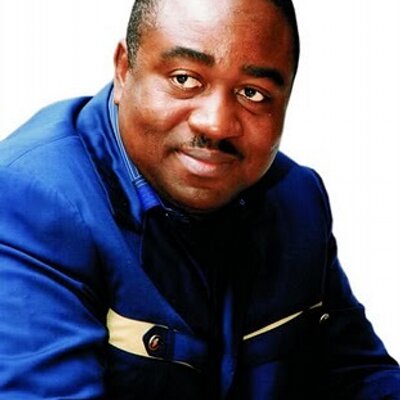 Upon resignation from private legal practice in 1999, he contested for a seat in the House of Representatives, to represent the Katsina-Ala/Ukum/Logo Federal Constituency. He was elected on the People’s Democratic Party platform and retained this seat till 2007. During this time, Suswam was appointed:

-Chairman of the House Committee on FCT (first tenure)

-Chairman of the House Committee on Appropriation (second tenure)

-Chairman of the House Committee on Power (second tenure)

In 2007, Suswam ran for the office of Benue State Governor, under the flagship of PDP. He emerged the winner, defeating a major contender, Prof. Daniel Saror of All Nigerian Peoples Party (ANPP), who was a Senator and former Vice-Chancellor of Ahmadu Bello University, Zaria. Thus, on May 29th, 2007, Suswam was sworn into office as the Governor of Benue State.

On the 26th of April 2011, Suswam contested for re-election as Governor, and once again, emerged the winner. At the end of his 8-year tenure, in 2015, he ran for a seat in the Nigerian National Assembly, to represent the Benue North-East Senatorial District. He however lost to the incumbent Senator, Barnabas Gemade who ran on the platform of the All Progressives Congress.

In 2019, Suswam took another shot at the Senate of the Benue North-East Senatorial District, still on the PDP platform. He was declared the winner, by defeating his closest rival, Mrs Mimi Orubibi of APC, with over a 70,000 vote margin.