He is the owner of the Nigerian Compass, a daily newspaper and also Kresta Laurel, a company he started in 1990. 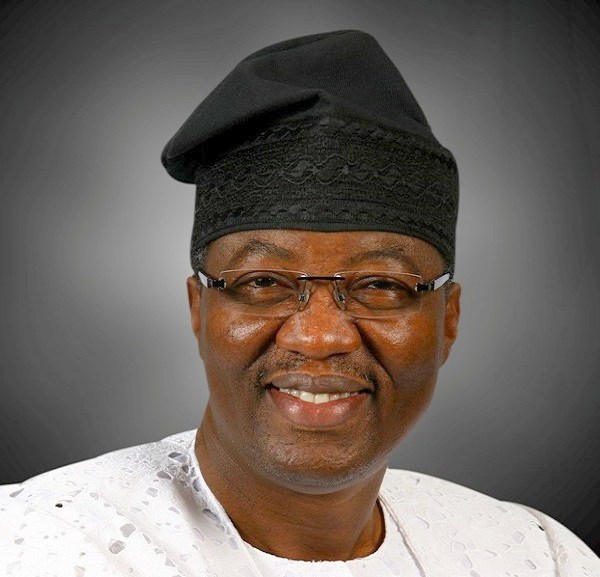 Daniel was elected governor of Ogun State in April 2003, running on the PDP platform beating the incumbent with 217, 353 votes. His victory remains the biggest electoral victory in Ogun state. He scored 449,335 votes against the sitting governor who scored 231,982 votes recording the widest margin ever in Ogun state governorship race.

He acquired the chiefly title Otunba of the Egba and Ijebu clans of the state during the course of his first term.  He was re-elected in April 2007. His April 2007 election was disputed by rival candidate Ibikunle Amosun of the All Nigeria People’s Party (ANPP), but in August 2009 the Ogun State Election Petitions Tribunal dismissed the petition.