Goodluck Ebele Azikiwe Jonathan, GCFR, BNER, GCON, is the former President of Nigeria (2010-2015). He lost the 2015 presidential election to the former military head of state General Muhammadu Buhari and was the first incumbent president in Nigerian history to concede defeat in an election. Prior to that, he served as Vice-President of the country from 2007 to 2010 and as Governor of Bayelsa State from 2005 to 2007. Goodluck Jonathan served as the Acting President when the late President Yar’Adua took a leave of absence because of illness and succeeded him as the President of Nigeria upon his death.  He rose to the top in Nigerian politics despite being born into a humble family of canoe makers with no background in politics.

Born on 20 November 1957 in Ogbia, Bayelsa State, Nigeria, Goodluck Jonathan is married to Patience Faka and they have two children named Ariwera and Aruabi Jonathan. He is a strong advocate of unity, peace and progress. He is a Christian from the Ijaw ethnic group. Goodluck Jonathan graduated in 1981 with a B.Sc [Hons] Degree in zoology, he also served as an assistant director at the Oil Mineral Producing Areas Development Commission. Goodluck’s mother Eunice gave birth to several children, but only a few survived their childhood. This made his father name him “Goodluck” in hopes that he would change the fortunes of the family. 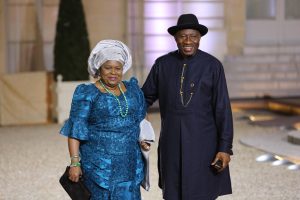 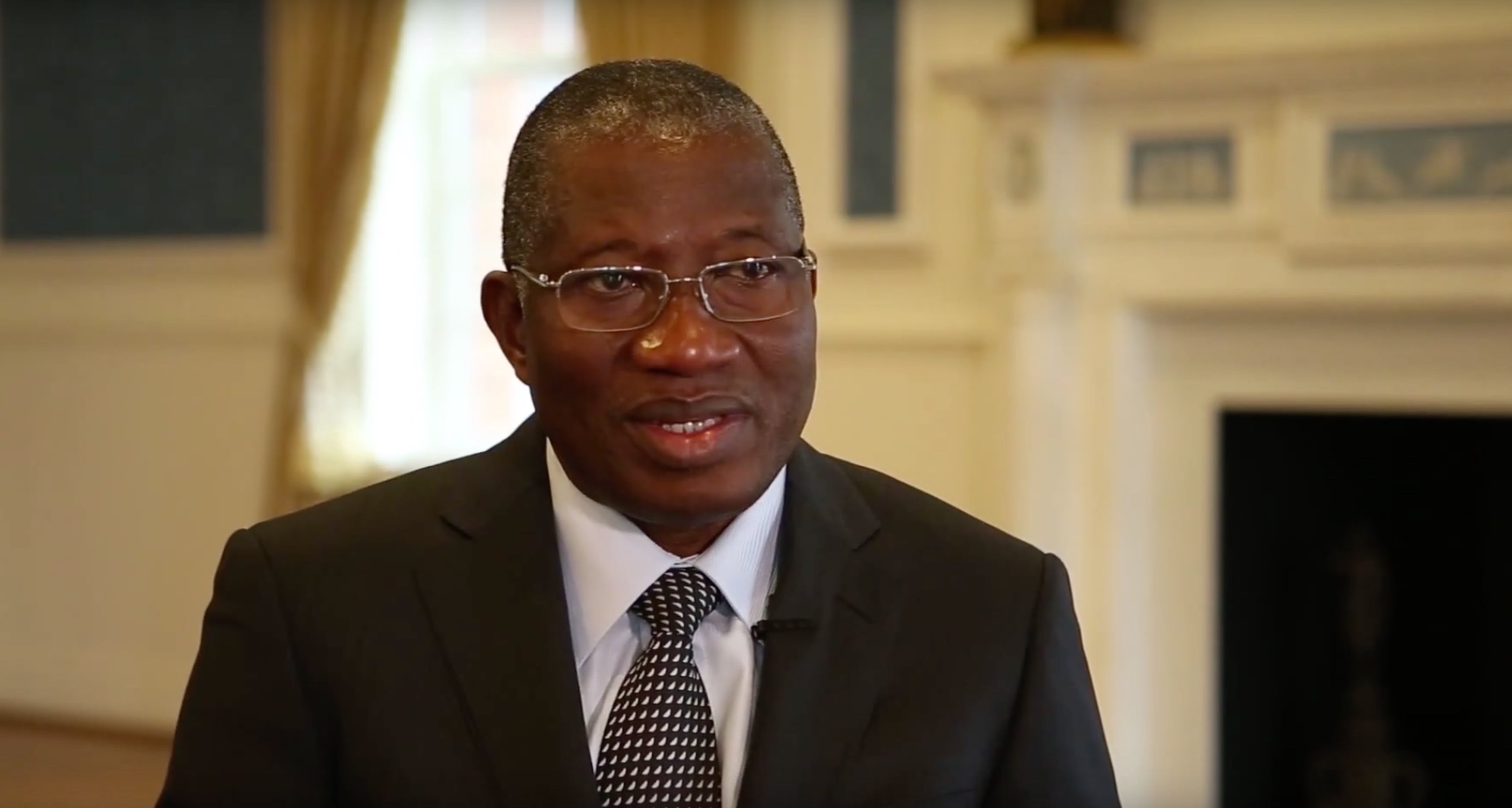 First Civilian Deputy Governor of Bayelsa State in May 1999

Acting President of the Federal Republic of Nigeria [9th February – 5th May, 2010].

Fourteenth President, Commander-in-Chief of the Armed Forces of the Federal Republic of Nigeria.  [9th February – 5th May, 2010].

President Goodluck Jonathan was known for his propensity to look for more consensus than necessary. He was known to consult widely with others before making decisions. On his assumption of office he sought to inspire national leaders to work together, which was a welcome approach to leadership in Nigeria.

Honorary Doctor of Science [D.Sc] Degree of the University of Port Harcourt [2008];

Merit Award as Champion of the Environment by the Nigerian Conservation Foundation [NCF] [2008];

Best Performing Governor in Education in the South-South Award by the Nigerian Union of Teachers [NUT] [October, 2006];

Excellence as An Outstanding Lieutenant in Political Leadership by XCEL Publications [2005]; Justice of Peace [JP] [2005];

Best Performing State Deputy Governor in the Federation by the Institute of Public Administration of Nigeria [IPAN] [25th May, 2002];

Honorary Fellow of the Institute of Public Administration of Nigeria [IPAN] [25th May, 2002];

Exemplary Leadership and Good Governance by the National Association of Women in Educational Development, Abuja [2002].

Izon-Out National Award in recognition of his enormous contribution to the development of the Ijaw [Izon] Nation;