Hassan Muhammed Gusau, known as Nasiha,  is the current Deputy Governor of Zamfara State, on the platform of All Progressives Congress. He was appointed in February 2022 by Governor Matawalle, following the impeachment of the former Deputy Governor by the Zamfara State House of Assembly. Nasiha was the Senator representing Zamfara Central before his appointment as the Deputy Governor. He is a professional nurse. 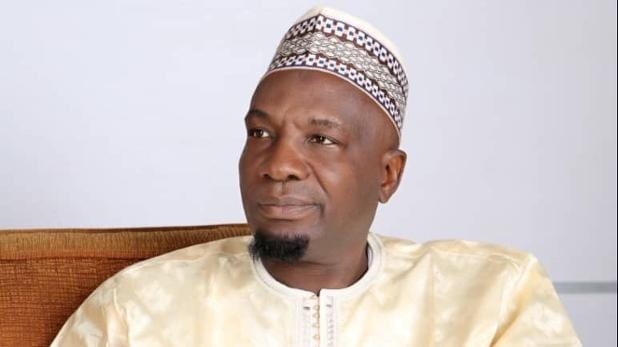 Nasiha was elected into the National Assembly in 2007, as the Senator for Zamfara Central Senatorial District. He was elected on the platform of the All Nigeria Peoples Party (ANPP). Nasiha was appointed to Committees on Science & Technology, Public Accounts, Marine Transport, Health, Gas and Employment, Labour & Productivity.

Nasiha defected from ANPP to People’s Democratic Party (PDP), thus when Governor Yari of ANPP came into power in 2011, Gusau lost his senatorial seat. Throughout the duration of Yari’s governorship of Zamfara State, Nasiha remained with PDP and served as the Chairman of PDP (Zamfara State) between 2015 and 2019.

He was elected back into the Senate in the 9th National Assembly, on the platform of PDP. Still representing Zamfara Central, Nasiha also served as the Chairman of the Senate Committee on Ecology and Climate Change.

In 2021, when Governor Matawalle defected from PDP to APC, Nasiha did so along with him. However, the then Deputy Governor, Barrister Mahdi Gusau, refused to defect to APC with other state officials. Thus, he was impeached in February 2022.

Not long after Mahdi Gusau’s impeachment, Nashia was appointed the new Deputy Governor of Zamfara State.