Ibraham Gaidam is the Senator representing the Yobe East Senatorial District, on the platform of All Progressives Congress. He served as the immediate past governor of Yobe State, between 2009 and 2019. He is a public servant, astute administrator, classroom teacher and an accountant with a membership with the Certified Public Accountants of Nigeria (CPA)

He was born on 15th September 1956 in Bukarti town, Yunusari Local Government Area, in the old Borno, now Yobe State. 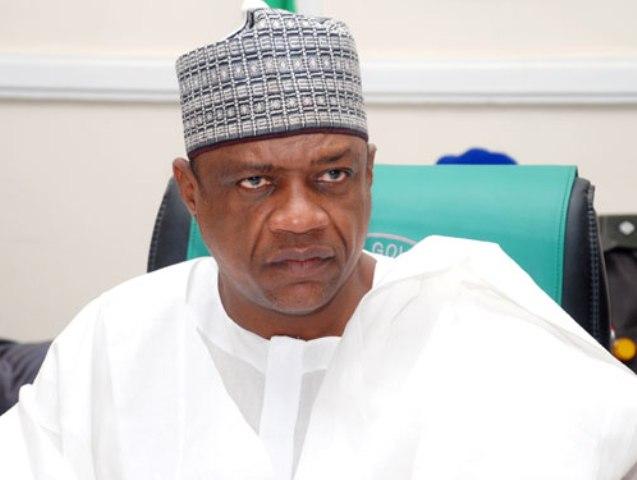 Gaidam left the civil service in 1995 when he was appointed the Commissioner for Youths and Sports and then Commissioner of Commerce Industries, by the then Military Administrator of Yobe State, Compol Dabo Aliyu. He held this position until 1997 when he returned to civil service.

Between 1997 and 2007, Gaidam held several notable roles in the civil service.

He was re-elected once again, on 11th April 2015, as the Governor of Yobe State, on the platform of APC. At the end of his tenure, on 23rd March 2019, Gaidam was elected into the 9th National Assembly as the Senator representing Yobe East Senatorial District. He serves as the Chairman of the Senate Committee on Education (Basic and Secondary).

Governor Gaidam is focused on ensuring that his administration delivers the dividends of democracy right to the doorsteps of the people and that Yobe is transformed to a more economically prosperous State.

His instruction to the state finance ministry to pay over four thousand civil servants whose names were omitted in the biometric exercise as well as the payment of teachers’ salaries according to the percentages recommended by federal government, amongst many other interventions, are widely saluted in Yobe State and beyond as magnanimous and legendary.