He is the only Nigerian politician who has served in all the three tiers of government (Executive, Legislative and Judiciary) and was elected into all the political houses, from local government to the senate.

After his call to the bar in 1985, Enang began his private law practice by setting up his own law firm. 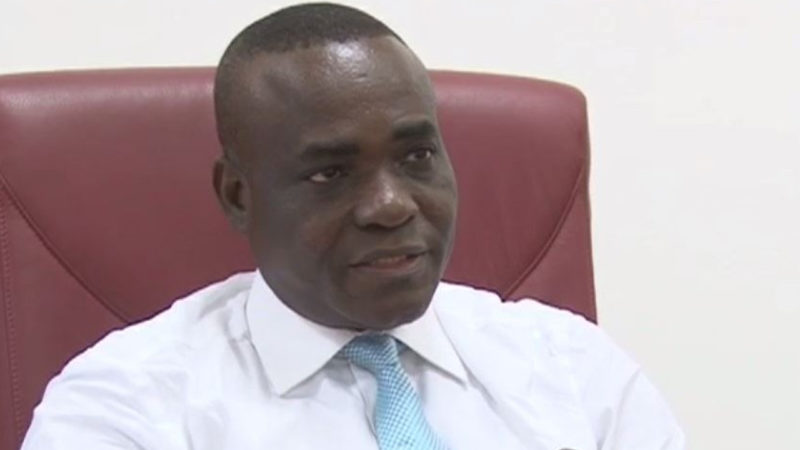 Enang became a councillor in 1987, and a member of the Akwa Ibom State House of Assembly in 1992. He was then elected to the House of Representatives in 1999, to represent the Ibiono Ibom/Itu constituency of Akwa Ibom State. He served in this position for three terms (until May 2011). At the start of the third term, in December 2007, his election to continue representing the Ibiono Ibom/Itu constituency was nullified by an Election Petition Tribunal sitting in Uyo. He was eventually re-elected on 20th January 2010. Enang was also appointed Chairman of the House Committee on Business and Rules.

In April 2011, he ran for the Senate seat of Uyo (North-East Senatorial District), Akwa Ibom, under the flagship of the People’s Democratic Party, and he emerged the winner.  Furthermore, on 27th August 2015, Enang was appointed the Senior Special Assistant (SSA) to President Muhammadu Buhari on National Assembly Matters (Senate) – a role that he completed on 29th May 2019. A few months following this, on 14th August 2019, he received a letter of appointment from the seat of the President, on his appointment as the SSA to President Muhammadu Buhari on Niger Delta Affairs.