John Owan Enoh was the Senator of the Federal Republic of Nigeria, who represented Cross River Central Senatorial District between 2015 and 2019, under the platform of the People’s Democratic Party. He decamped to All Progressives Congress in May 2017 and became the party’s candidate for the Cross River gubernatorial elections of 2019.

He was born on the 4th of June 1966,  to the family of Chief Louis Owan Enoh and Helen Ayu Amba Enoh, in Agbokim Waterfalls Community, Etung Local Government Area of Cross River State. He is married to Rachel Owan-Enoh with children. He is a farmer and philanthropist. He runs a foundation called JOE (John Owan Enoh) Foundation, where he provides help to people living with diabetes in Nigeria. 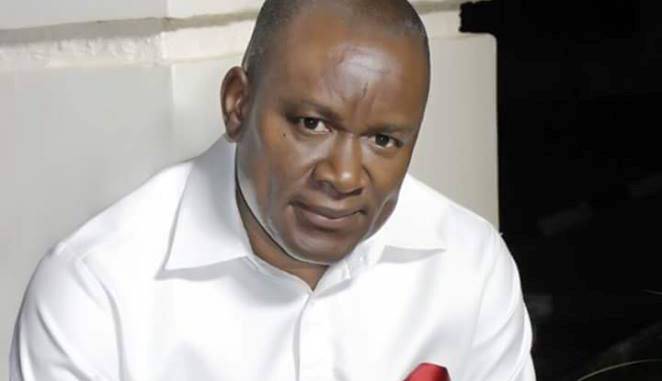 In 2003, he contested for a seat on the Federal House of Representatives, to represent the Etung/Obubra Federal Constituency, under the banner of the People’s Democratic Party. He was elected and served in these capacities: Vice Chairman of the House Committee on Finance, the Deputy Chairman, Culture & Tourism, and the Deputy Chairman, Appropriation Committee of the House. Enoh was re-elected in 2007 and became the Chairman of the Finance Committee. Upon his return to the House of Representatives  in 2011, he was made Chairman, of the Appropriation Committee of the House.

In 2015, he contested for the Senatorial seat, representing the Cross River Central Senatorial District, on the platform of the People’s Democratic Party. He emerged the winner of the elections, to become the Senator for Cross River Central District. Enoh was a member of PDP until May 2017, when he defected to the All Progressives Congress. He thereafter contested for the governorship of Cross River State in the 2019 general elections but lost to the incumbent governor, Benedict Ayade of PDP.

Enoh approached the Governorship Election Petition Tribunal in March 2019, citing the unlawful exclusion of his name from the ballot paper by the Independent National Electoral Commission, INEC. He added that the certificate of return issued to the incumbent Governor, Benedict Ayade, be withdrawn and a fresh election conducted. However, the Tribunal dismissed the petition stating that the petition was incompetent.