Mohammed Abdullahi Abubakar is a Nigerian lawyer and the former governor of Bauchi State who served between 2015 and 2019, under the platform of the All Progressives Congress. He began his career in the civil service and rose through the ranks to become the Bauchi State Attorney General and Commissioner for Justice.

He was born on 11th December 1956, in Gombe State, to the family of Late Alhaji Abdullahi Abubakar. He is married to Aisha Abubakar, and together they have five children. Abubakar is an avid supporter of the Manchester United premier league football club. He is the first Makama Babba of Bauchi. 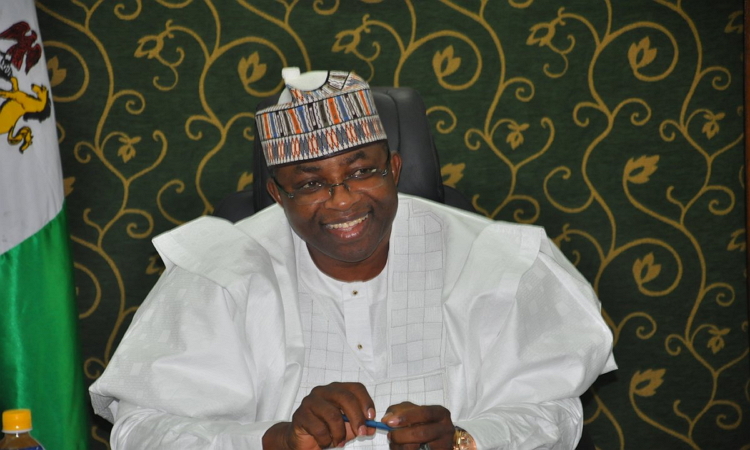 Due to his experience in law and governmental affairs, Abubakar was appointed Attorney General and Commissioner for Justice, Bauchi State, between 1990 and 1991, before handing over to the civilian government. However, the civilian government re-appointed him to this office from 1991 to 1993. Following the takeover of the military government in 1993, Abubakar went back into private practice at his law firm (M. A. Abubakar & Co.), until he was elected as the Deputy National Secretary of the Democratic People’s Party in 1997.

In June 2013, Barrister Mohammed Abdullahi Abubakar was appointed a member of the National Judicial Council. On the 11th of April 2015, he was elected the Governor of Bauchi State, on the platform of the All Progressives Congress. For his second term, he lost to Bala Mohammed, denying Abubakar re-election and becoming the first Bauchi State governor not to win his reelection bid.