Mr Moses Frank Ekpo is the current Deputy Governor of Akwa Ibom State, and he is notable for his experiences as a consummate journalist, public affairs expert, diplomat, administrator, and a politician of cross-generational appeal.

Ekpo was born on December 22nd, 1941 in Ikot Obiodo, Abak, Akwa Ibom State. He has suffered from the death of his first son, the loss of his devoted wife, Martha, and 30-month detention during the Biafra war.  In 2019, he launched his biography called, “Trials and Triumphs”, and also unveiled the “Mrs Martha and Moses Ekpo Jnr. Foundation”, aimed at supporting social development in Akwa Ibom State. He is a devout Christian. 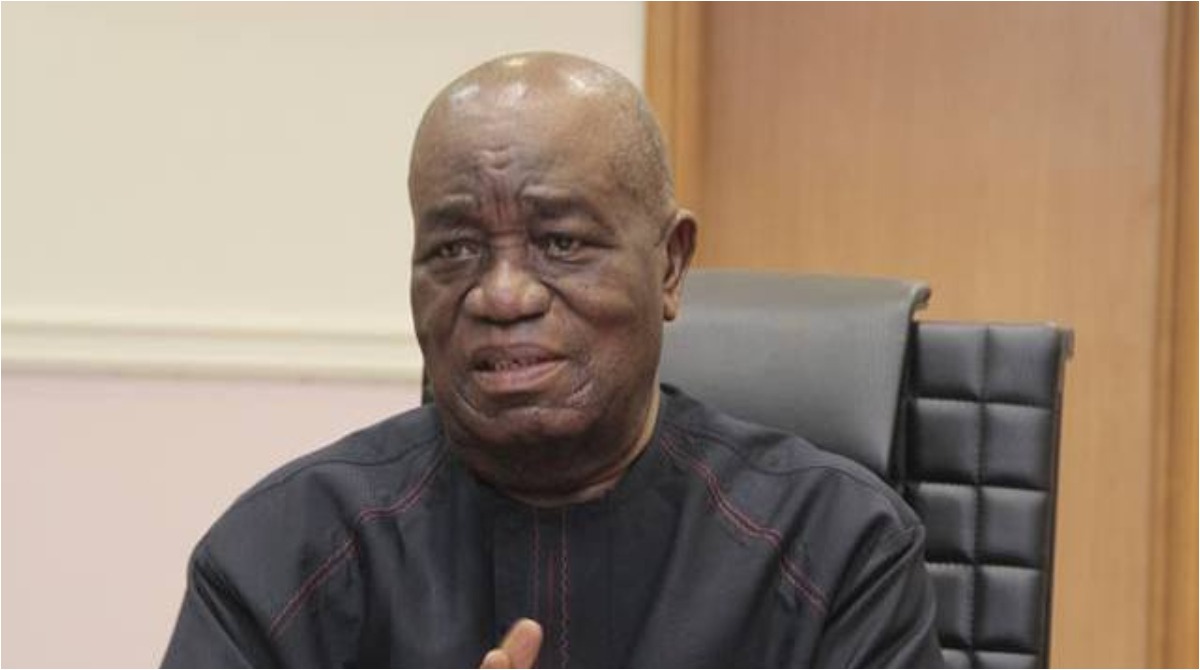 Mr. Ekpo’s experience as a journalist and diplomat spans over four decades, and it is these experiences that gave him an opportunity to cast his net in politics. Apart from being a founder of the pioneer newspapers in Akwa Ibom State, he served as the Chief Information Officer of Cross River State (1978-1979), and the Chief Public Relations Officer of Cross River State (1979-1982).

His political career in Akwa Ibom State, began in 1987 when he was appointed the Commissioner for Information, Social Development, Youth, Sports and Culture, Akwa Ibom State. He went on to hold other positions in Nigerian agencies and councils, one of which was the Federal Commissioner of the National Population Commission, Abuja – a position he held until his election as the Deputy Governor of Akwa Ibom State, in 2015.

As the Deputy Governor, under the leadership of Governor Udom Emmanuel, Ekpo has been pivotal in the formation and implementation of various socio-economic programmes, especially in the areas of industrialization, education, youth empowerment and job creation.

Man of the Year conferred by the American Biographical Institute

National Award of Member of the Federal Republic (MFR)

Fellow, Institute of Managers and Administrators of Nigeria