Mu’azu Babangida Aliyu was born in Minna, Nigeria on November 12, 1995. Babangida Aliyu is a senior civil servant who was elected governor of Niger State, Nigeria in April 2007. He was reelected on 26 April 2011.

In the March 2015 during the presidential and Senate elections, Gov Aliyu failed in his senate race against David Umaru of the All Progressives Congress, who obtained 149,443 as against 46,459 votes for the governor.

Mu’azu Babangida Aliyu is married to Hajiya Jumai Aliyu, they are happily married with 6 children.

He joined the Federal Public Service as Acting Chief Political Affairs Officer in May, 1990. He subsequently held posts in the Office of the Secretary to the Government of Federation and the National Council on Intergovernmental Relations.

From 1996 until April 1999 he was Director (Maritime Services) in the Ministry of Transportation.

In 1999, he was appointed Federal Permanent Secretary and Chief Operating/Accounting Officer, and later served in a number of senior positions in different Federal civil service departments until 2007, when he re-entered politics. 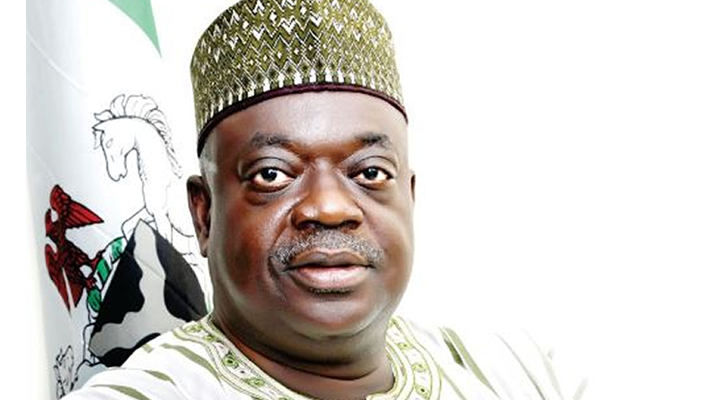 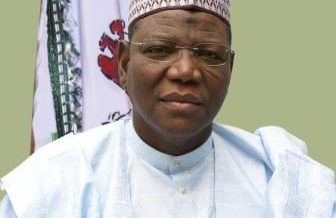 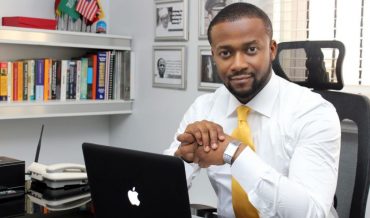 Atiku Abubakar
Atiku Abubakar, GCON is a Nigerian politician, 2019 presidential candidate, businessman, and philanthropist, who served as the second elected vice-president of Nigeria from 1999 to 2007, on the platform of the People's Democratic Party, with President Olusegun Obasanjo.
All headings of this content.
Content Index