Muhammad Adamu Aliero is a Nigerian politician who served as the Governor of Kebbi State between 1999 and 2007. He served as the Senator representing Kebbi Central Senatorial District between 2008 and 2010 before he was appointed the Minister of the Federal Capital Territory. Aliero is currently the Senator for Kebbi Central, on the platform of All Progressives Congress.

Born on 1st January 1957 in Aliero, Aliero Local Government Area, Kebbi State. He has three wives:  Maimuna, Zainab and Aaliyah. He is the father of 10 children (9 boys and a girl). 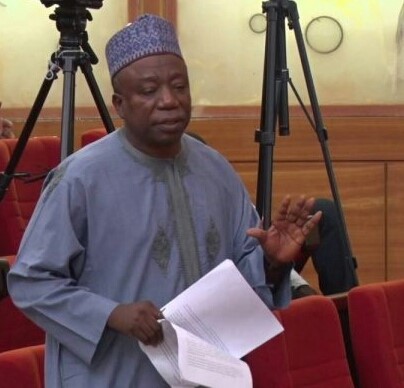 Aliero began his political journey when he contested for the governorship seat of Kebbi State  in 1999, on the platform of All People’s Party (APP). He emerged the winner and was re-elected into office in 2003.

In February 2007, Aliero defected to the People’s Democratic Party. On this platform, he contested for the senatorial seat representing Kebbi Central Senatorial District, and he won. However, in December 2008, Late President Umaru Musa Yar’Adua appointed him as the Minister of the Federal Capital Territory. Aliero took up the ministerial role, leaving his senatorial seat to Abubakar Atiku Bagudu.

Following the dissolution of this cabinet in March 2010, Aliero left office. He thus defected to the Congress for Progressive Change (CPC) political party, in order to get his senatorial seat back in the 2011 general elections. He was not successful, coming second to Abubakar Atiku Bagudu of PDP.

In 2015, on the platform of All Progressives Congress, Aliero contested again for the Kaduna Central senatorial seat. This time around, he emerged the winner, and was re-elected in 2019.

In 2022, the Independent Corrupt Practices and other related offences Commission (ICPC) gave a report of Aliero’s alleged abuse of office by converting the public property to personal use in executing some multi-million-naira worth of constituency projects. One of which was a contract for the supply of water pumping machines for his Kebbi Central Senatorial District to a company owned by his children, Voltricity Nig. Ltd. ICPC said its Constituency and Executive Projects Tracking Group (CEPTG) later discovered and recovered over a thousand water pumping machines procured since March 2019 but undistributed. 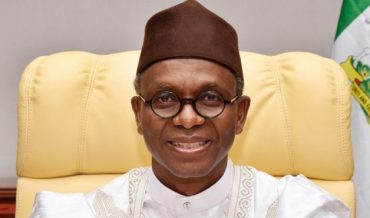