Ntufam Sandy Ojang Onor is a Senator of the Federal Republic of Nigeria, representing the  Cross River Central Senatorial District in the 9th Assembly of the Senate, on the platform of the People’s Democratic Party. He has influenced many policies in the Nigerian-Cross River State Local Government System.

He was born on 14th February 1966 in Ikom, Ikom local government area, Cross River State. He is married, a devoted Christian, an educationist, administrator, author and philanthropist. 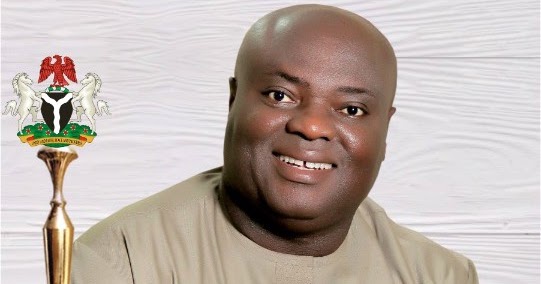 In 2019, on the platform of the People’s Democratic Party, Onor won the election to represent the Cross River Central Senatorial District in the National Assembly. He is the Vice-Chairman of the Senate Committee on Tertiary Education Trust Fund (TETFUND) and Tertiary Institutions.