Okezie Victor Ikpeazu is the current governor of Abia State.  He has been in office since May 29th, 2015 under the People’s Democratic Party. He is a biochemist, teacher and public servant.

He was born on 18th October 1964, to the family of late Pa Ishmael and Deaconess Bessie Ikpeazu of Umuebere in Umuobiakwa village, Isialaukwu, Mbato Autonomous Community in Obingwa Local Government Area of Abia State, Nigeria. He is happily married to Mrs. Nkechi Okezie Ikpeazu, with four children. Ikpeazu is also a member of the Seventh-day Adventist Church. 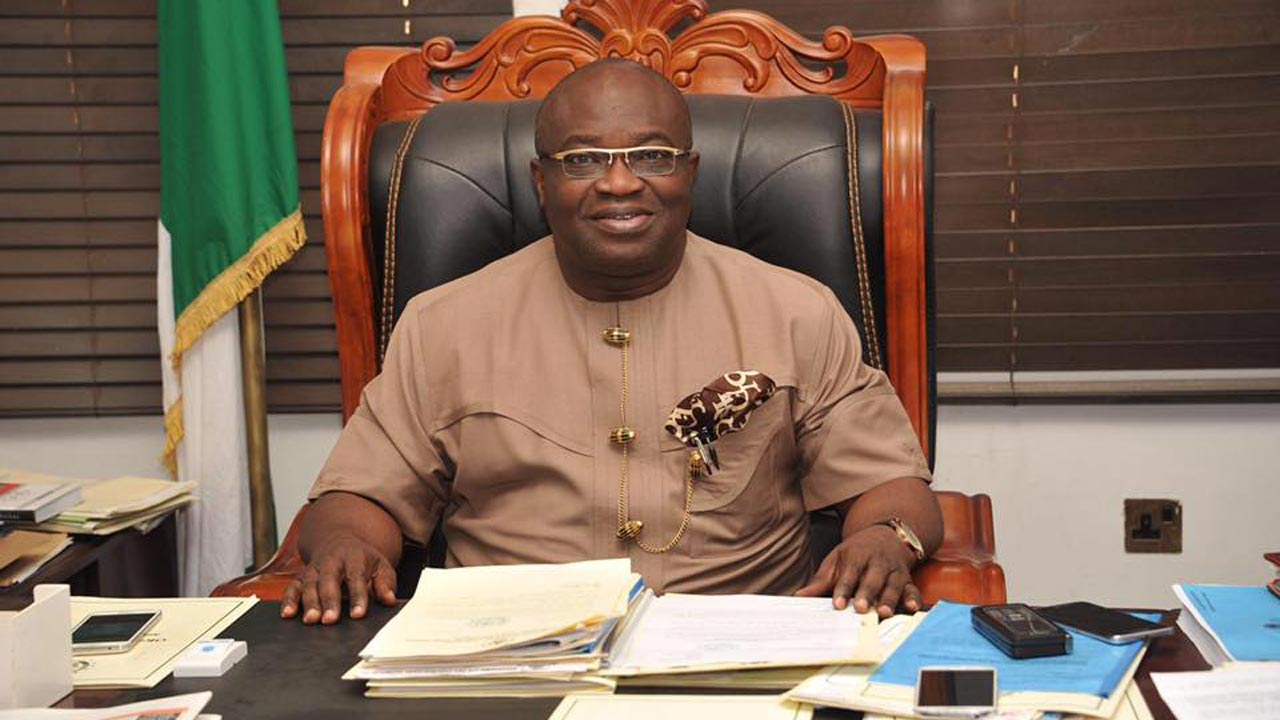 His entry into politics started when he was appointed as the Transition Committee Chairman for the Obingwa local government area in 2002 and 2003. He also served as the Special Adviser to the Abia State Governor of Abia State on Environment and Sanitation. Between 2007 to 2009, he worked as the General Manager of Abia State Passengers Integrated Manifest and Safety Scheme (ASPIMS). Within that period, he was able to successfully make ASPIMS a revenue yielding agency of the government.

Ikpeazu contested for the governorship of Abia State on the platform of the People’s Democratic Party in 2015. He won the election. He was also re-elected for a second term in 2019, under the PDP platform.

2017 Governor of the Year conferred by Vanguard Newspaper

2017 Investor-Friendly State of the Year by Nigeria Entrepreneurs Award

2021 Governor of the Year in SME Development by New Telegraph