Rashidi  Adewolu Ladoja born 25 September 1944 is a businessman who became governor of Oyo State in Nigeria on 29 May 2003 as a member of the People’s Democratic Party (PDP). He was impeached in January 2006 but reinstated in December 2006. His term ended in 2007.

Ladoja is happily married with children. 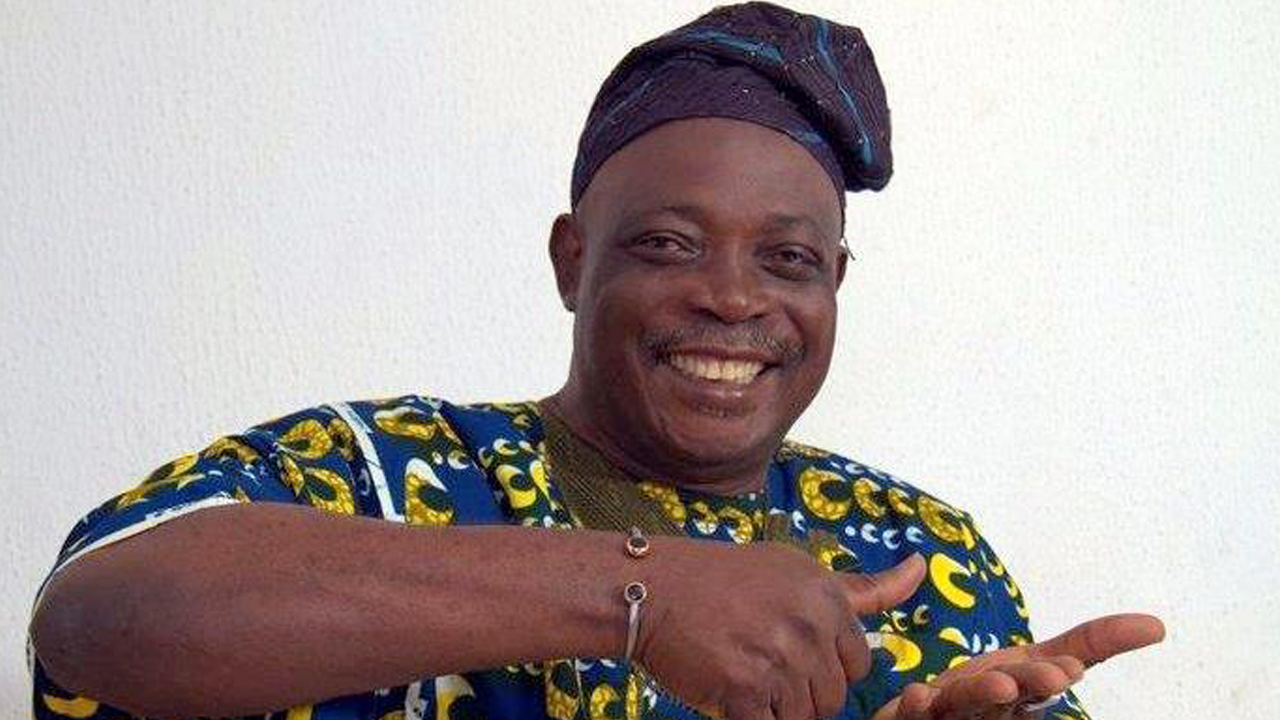 He was elected to the Senate of Nigeria in 1993 during the short-lived Nigerian Third Republic. By 2000, Ladoja had become a director of Standard Trust Bank Limit.

Rashidi Ladoja was elected governor of Oyo State in April 2003 on the PDP platform, and took office on 29 May 2003. He was supported by Alhaji Lamidi Adedibu, a PDP power broker in the state. By August 2004, Ladoja and Adedibu were locked in a fierce struggle over allocation of government appointees. Ladoja was not supported by the party in this dispute. In an interview in late 2005, the PDP national chairman, Ahmadu Ali, said that Ladoja should take instructions from Lamidi Adedibu.

On 12 January 2006, Ladoja was impeached by Oyo State legislators and forced out of office. His deputy, Christopher Adebayo Alao-Akala, was sworn in as the new governor.

November 2006, the Appeal Court in the state capital, Ibadan, declared the impeachment null and illegal, but advised waiting for confirmation of this decision by the Supreme Court.  The Supreme Court upheld the decision on November 11, 2009, and Ladajo officially resumed office on December 12, 2006. Anti-riot police were deployed along the main roads leading to the main government offices to prevent violence from supporters of Adebayo Alao-Akala and Lamidi Adedibu during his reinstatement.

Ladoja failed to win the PDP nomination as candidate for a second term. He chose to back the Action Congress candidates for 33 local council chairmanship elections. The PDP refused to participate in the elections. As a result, the Action Congress (AC) won 26 seats and the All Nigeria Peoples Party (ANPP) won seven. However, his successor as governor, his former deputy and former acting governor Christopher Adebayo Akala, sacked the council chairmen shortly after taking office and replaced them with PDP supporters