Rt. Hon Chief Sir Emeka Ihedioha is a Nigerian politician, who was the Governor of Imo State between 2019 and 2020, under the banner of the People’s Democratic Party. He was removed as the Governor of Imo State when the Supreme Court declared Hope Uzodinma as the rightful winner of the 2019 gubernatorial elections. Ihedioha has also served as a Speaker and Deputy Speaker of the Federal House of Representatives. He is a businessman and a well-renowned philanthropist. 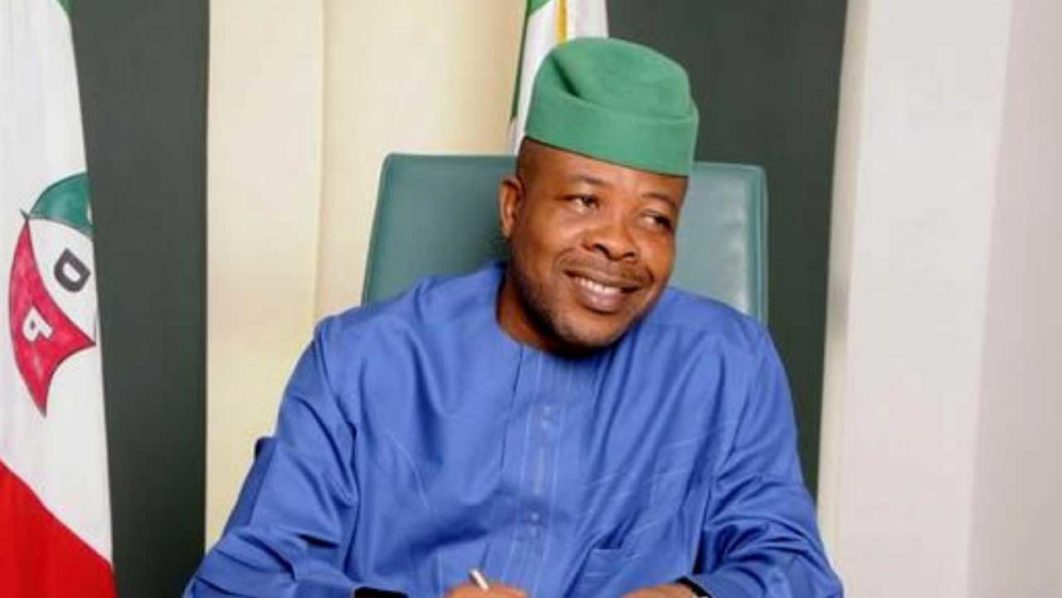 In 1995, Ihedioha was appointed the Director of Publicity of People’s Democratic Movement.

Although Ihedioha had worked closely with politicians and political offices, he officially held a political position of his own when he was elected into the House of Representatives in 2003, to represent Aboh Mbaise/Ngor Okpala Federal Constituency of Imo State, on the platform of the People’s Democratic Party. He held this position until 2015.

On March 9th, 2019, Ihedioha contested for the gubernatorial seat of Imo State, on the platform of the People’s Democratic Party. He was declared the winner by the Independent National Electoral Commission. He was thus sworn in as the Governor of Imo State in May 2019. However, the Supreme Court later ruled that the rightful winner of the elections was Hope Odidika Uzodinma.

Ihedioha was removed from office on January 14th, 2020.