Samuel Ioraer Ortom is the present Governor of Benue State, who has held this position since 2015. He served as the Minister of State Industry, Trade and Investment during President Goodluck Jonathan’s administration. Ortom is a businessman, administrator and philanthropist.

He was born on 23rd April 1961, in Guma local government, Benue State. He is married to Dr Eunice Erdoo Ortom, with 10 children and 7 grandchildren. Ortom is a devoted Christian, and his hobbies include badminton, farming, reading, aerobics and evangelism.

Samuel Ortom established the Oracle Business Limited Foundation, which set aside funds in St. Theresa’s Hospital, Makurdi and Rahama Hospital, Gboko Road, Makurdi, for the free treatment of hernia and snakebites to victims. The foundation also works to alleviate hardship for prison inmates, by offering various forms of skill acquisition, paying fines to inmates who cannot afford to do so, etc.  Ortom also founded the Oracle Driving School which trains qualified drivers, to enable them to get employed. 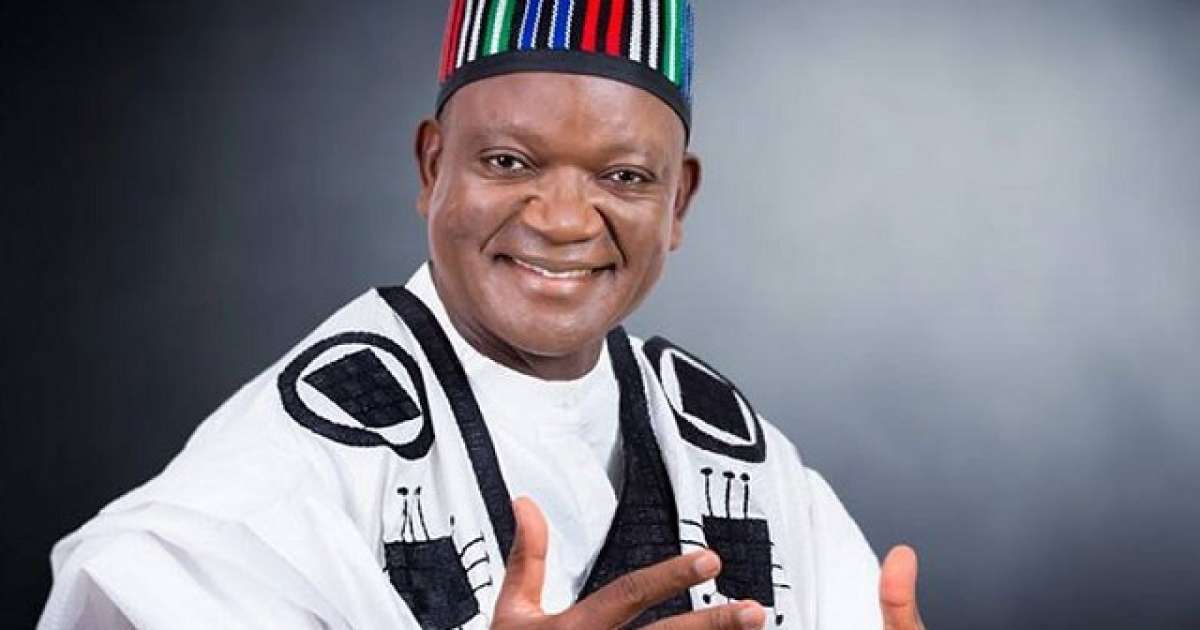 Ortom’s political career began in 1991 when he contested for the Guma Local Government Chairman Position, under the platform of the Social Democratic Party (SDP). He won this election and served in the local government until 1993. He subsequently took up several roles in political parties including the Director of Operations of the PDP gubernatorial campaign in Benue State (2007) and the Director of Administration and Logistics of the Goodluck/Sambo Presidential Campaign Organisation (2011).

In July 2011, he was appointed the Minister of State Industry, Trade and Investment, and served in this capacity until October 2014, when he resigned to contest for the governorship of Benue State. Ortom won the elections under the platform of All Progressives Congress and was sworn in as the Governor of Benue State in 2015.

In July 2018, after much speculation, Ortom announced his movement from All Progressives Congress to People’s Democratic Party due to an internal crisis in APC. Ortom contested in the 2019 Benue gubernatorial election, under the PDP banner; he emerged the winner defeating close rival Emmanuel Jime of APC. Following the election, Jime challenged Ortom’s victory and filed a petition on the grounds of substantial noncompliance with the provisions of the Electoral Act (2010). However, on 21st January 2020, the Supreme Court affirmed Ortom’s re-election as the governor of Benue State.