Sonni Ogbuoji is a Nigerian politician who served as the Senator representing Ebonyi South Senatorial District between 2011 and 2019, on the platform of People’s Democratic Party.  He was the All Progressives Congress’ candidate for the 2019 Ebonyi State gubernatorial elections.

He was born on 29th September 1954, to the family of Mr Ogbu Nnachi Oji and Mrs May Mai Oji of Ebunwana, Afipo South (Edda) LGA, Ebonyi State. He is married to Scholastica Ugo Ogbuoji and they have two sons. Ogbuoji enjoys playing tennis, travelling and reading. 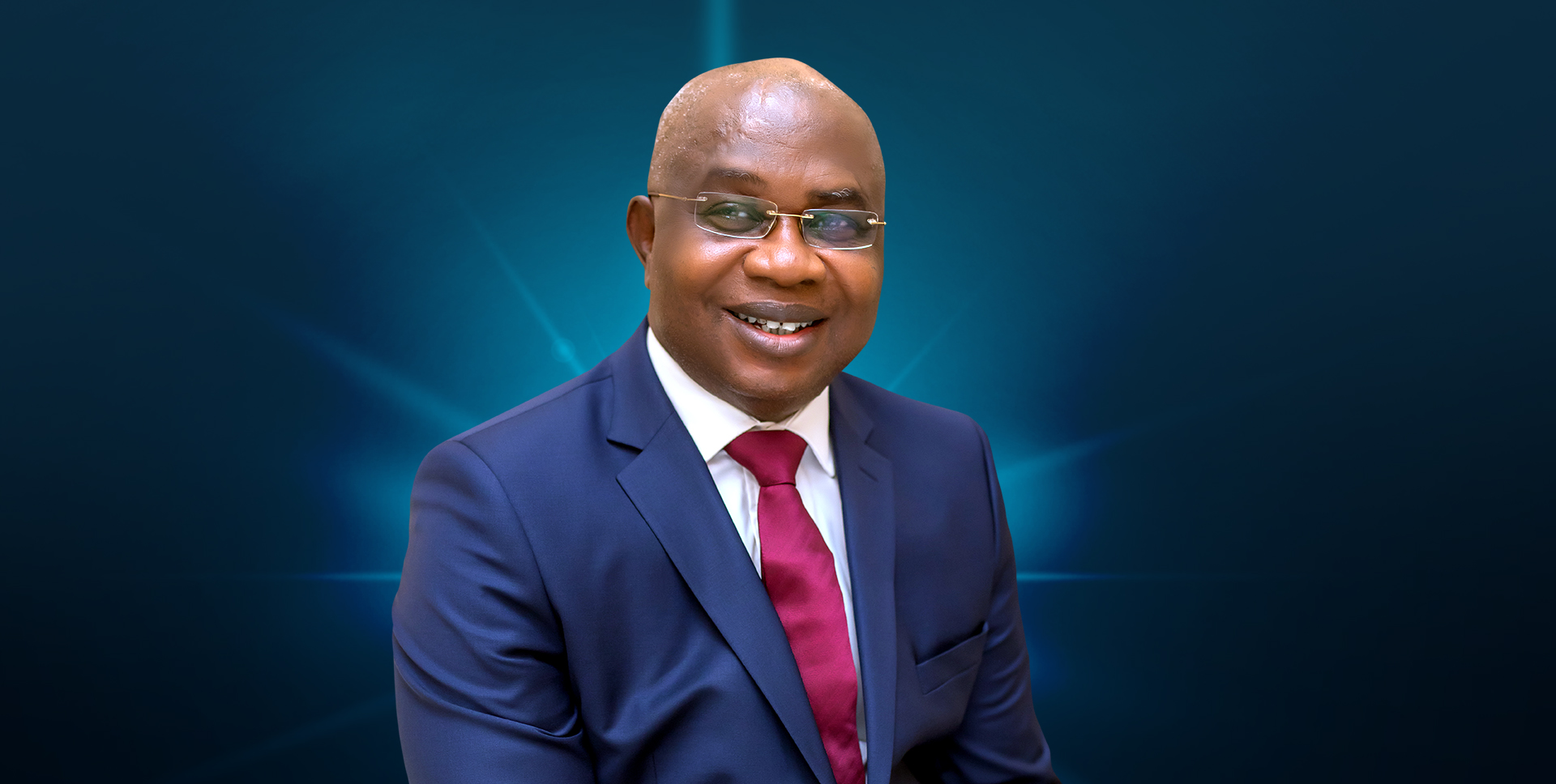 Ogbuoji was elected as the Local Government Chairman of Afikpo local government area during the  military regime before the start of the Nigerian Fourth Republic.

Under the administration of Governor Martin Elechi, starting in 2007, Ogbuoji was the Commissioner for Economic Empowerment and Poverty Reduction. In November 2010, he resigned from this post. Ogbuoji also served as the Ebonyi State Coordinator for the Goodluck/Sambo presidential campaign in 2011.

Following Ogbuoji’s defection to the All Progressives Congress in 2018, and the backlash he received from the People’s Democratic Party, he was sacked from the Senate.

In 2019, Ogbuoji contested for the governorship seat of Ebonyi State on the ticket of the All Progressives Congress. He was defeated by the incumbent governor, David Umahi, who received 393,343 votes compared to Ogbuoji’s  81,703 votes.

Following Ogbuoji’s defection to All Progressives Congress in 2018, some members of PDP, in Ebonyi South Senatorial Zone sued him, urging the court to declare his senatorial seat at the National Assembly vacant. In 2019, a Federal High Court sitting in Abakaliki sacked him from office, declared his seat vacant and ordered the Independent National Electoral Commission to conduct a fresh election with immediate effect. The court held that by defecting from the party under which he was elected, Ogbuoji flouted section 68 (1)g of the 1999 constitution:

The court also ordered the lawmaker to refund all the money or any order form of payment he received from the date of his defection, as a result of his senatorial office.