Rt. Hon. Ude Oko Chukwu (FCA) is the Deputy Governor of Abia State. He was elected into office in 2015, under the People’s Democratic Party. He previously served as the Speaker of the 5th Abia State House of Assembly.  Chukwu is a philanthropist, and by profession, an accountant.

He was born on the 1st January 1962, to a Catholic family, in Etitiama Nkporo, Ohafia local government area, Abia State. He is happily married to Lady Nnenna Vivien Ude Oko Chukwu and their marriage is blessed with children. Chukwu is a devout Roman Catholic Christian and a member of the Knighthood of St. Mulumba. 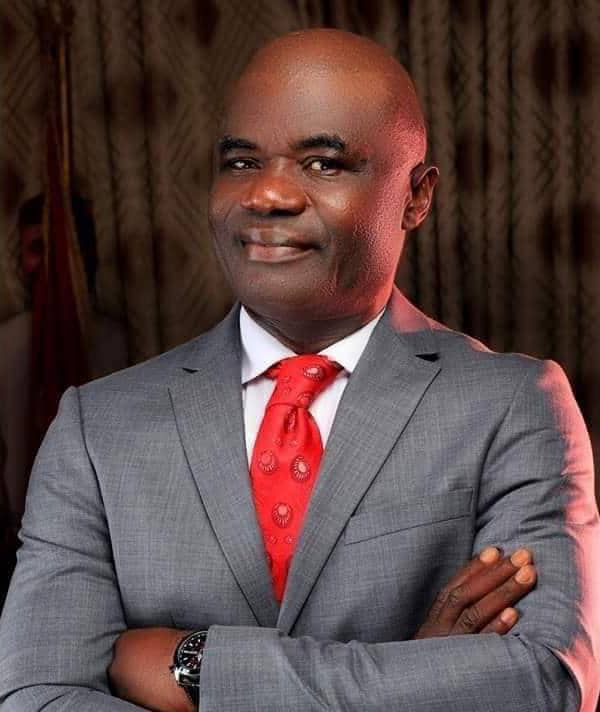 Ude Oko Chukwu became an active politician in 2001. In 2003, he contested for the House of Assembly seat representing Ohafia North State Constituency. He won the elections and was also re-elected in 2007. As a member of the Abia State House of Assembly between 2003 and 2011, he presided over several House Committees, including

In 2011, Ude Oko Chukwu was elected the Honorable Speaker of the 5th Abia State House of Assembly – a position he held till 2014. During this time, he served as the National Vice Chairman Conference of Speakers (South-East Zone).

Due to his success in the aforementioned offices, Rt. Hon. Ude Oko Chukwu was nominated by the People’s Democratic Party of Abia State, to be the running mate to Victor Okezie Ikpeazu in the 2015 Abia State elections. The duo emerged winners, makinChukwu the Deputy Governor of Abia State. They were also re-elected in 2019 to continue serving the state in their respective capacities.