Yusuf Datti Baba-Ahmed is a Nigerian Economists and Politician. He is the Pro-chancellor of Baze University. Sen. Yusuf Datti Baba-Ahmed is a 46-year-old Academician, Businessman, and Nigerian politician. He was a member of the House of Representatives between 2003 and 2007 and was elected Senator for Kaduna North, in Kaduna State, Nigeria in April 2011 running on the Congress for Progressive Change ticket, with a remarkable record of the credit of sponsoring important legislation in a very short time. 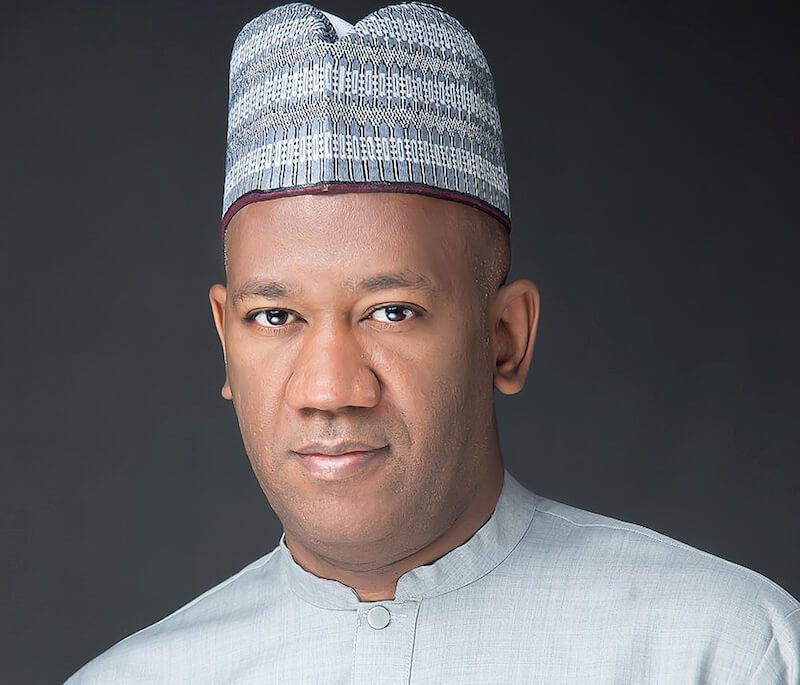 Senator Datti Baba Ahmed (DBA)’s political journey started when he was first elected in April 2003 to the Federal House of Representatives for the Zaria Federal Constituency, Kaduna State. He ran on the platform of the All Nigeria People’s Party (ANPP). In the April 2011 elections, Baba-Ahmed polled 366,398 votes in the contest to represent Kaduna North Senatorial district, beating his closest rival, Senator Ahmed Makarfi of the People’s Democratic Party (PDP), the incumbent, who polled 365,043 votes.