Nigeria’s Buhari To Run In 2019 Elections 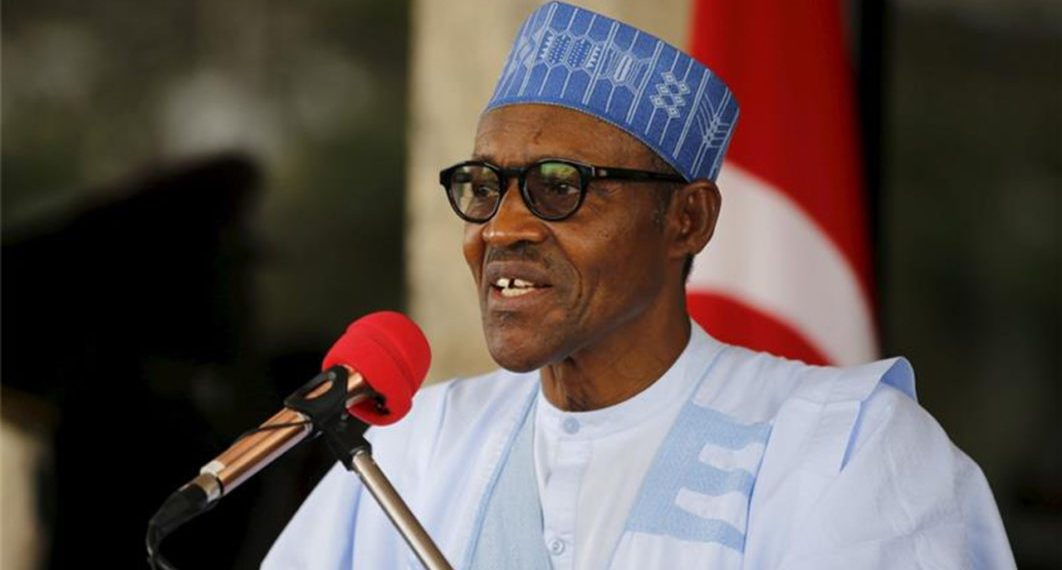 Nigerian President Muhammadu Buhari will be seeking a second term in office in elections due next year, his office has said.

It ends months of speculation about whether the 75-year-old leader plans to run for re-election.

His first term has been beset by poor health, which saw him spend months in the UK last year receiving treatment.

He was the first opposition leader to defeat an incumbent in Nigeria.

The announcement comes as he is due to travel to the UK on an official visit.

He is scheduled to meet Prime Minister Theresa May and attend the Commonwealth Heads of Government Meeting, which starts on 16 April.

Buhari: ‘Popular among the poor’

Mr. Buhari was on “medical leave” in the UK for three months early last year.

He revealed after his return to Nigeria that “I have never been so sick”, but did not disclose what he was suffering from.

Mr. Buhari will run under the banner of the ruling All Progressives Congress. The main opposition People’s Democratic Party is yet to announce its candidate.

He has been under fire from former President Olusegun Obasanjo, who in an open letter called on him not to seek re-election because of his age and alleged poor health.

Mr. Obasanjo added that he was disappointed with Mr. Buhari, particularly because of what he called his poor handling of Nigeria’s economy, the largest in Africa.

Mr. Buhari’s spokesman said the president accepted the criticism in good faith, but it should be noted that significant progress had been made under his rule in tackling Nigeria’s problems.

The administration points to its fight against corruption and its military operations against Islamist militant group Boko Haram, which it says has “degraded” the group.

In recent months, President Buhari has visited many of Nigeria’s trouble spots, including the north-eastern town of Dapchi, where 110 schoolgirls were abducted in February by militant Islamist group Boko Haram.

He also visited the middle belt states of Taraba, Plateau and Benue, which have been hit by clashes over grazing land between nomadic herdsmen and farmers.

These visits can now be seen as an effort to demonstrate a hands-on approach in dealing with some of the main challenges facing Nigeria as he seeks re-election.

But doubts remain about Mr Buhari’s health after he made three trips to the UK last year to seek treatment.